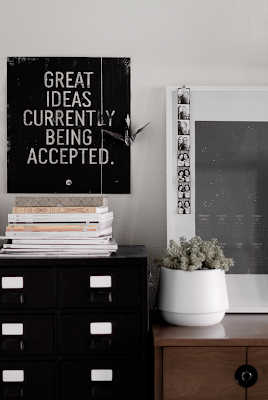 The Grammarist states that Gender is increasingly used to refer to a person's maleness or femaleness. Today I'm asking,


"Does Gender play an important part in your decorating scheme?  Do you think 'male or female' when considering an acquisition for your home?" 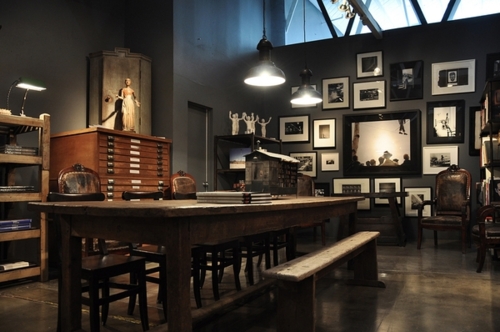 Matterless
Definitely mannish but I love the pewter walls, rustic table, and
black and white art.   Would you feel at home in this room? 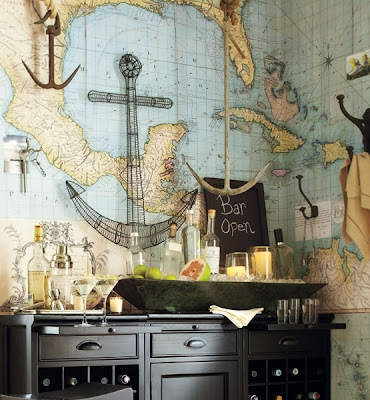 Passion Decor
I've never really thought about it before but I'd say
that a nautical theme leans toward the masculine. 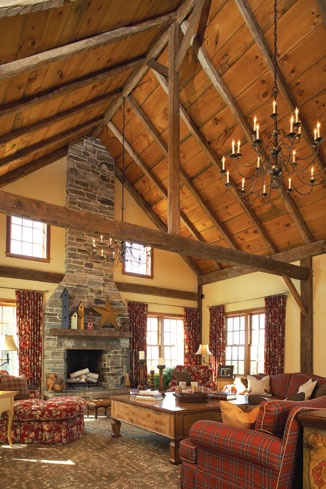 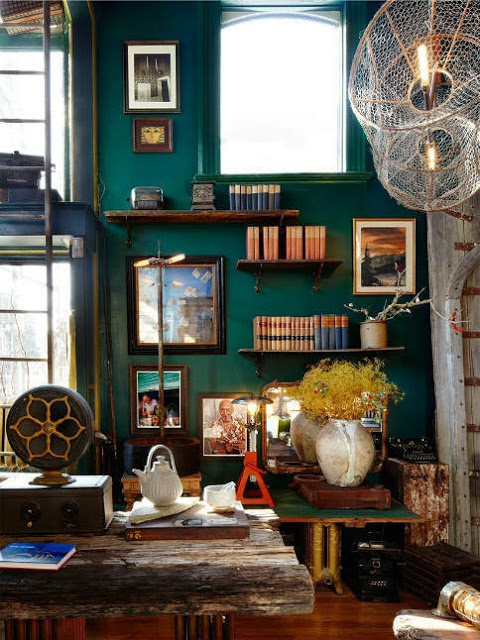 The Decorista
Quite manly but incredibly interesting, isn't it? 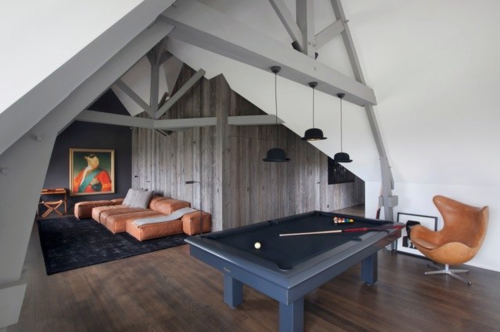 Beta Plus
Belgium designer Esther Gutmer is known for her deceivingly
simple contemporary decor with an element of international flavor.
Definitely man-cave material. 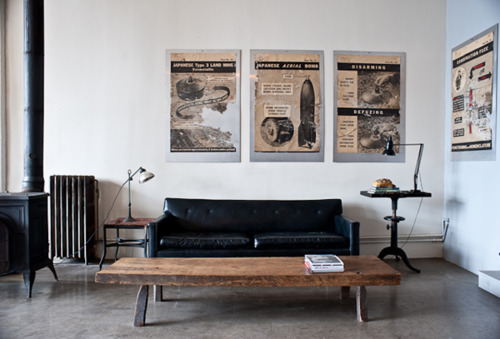 Just The Design
The polished concrete floor conveys an
industrial bent in this uncluttered room. 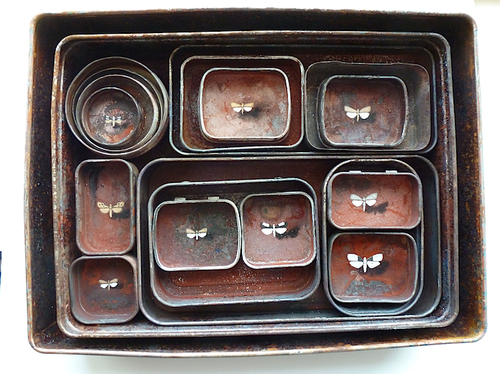 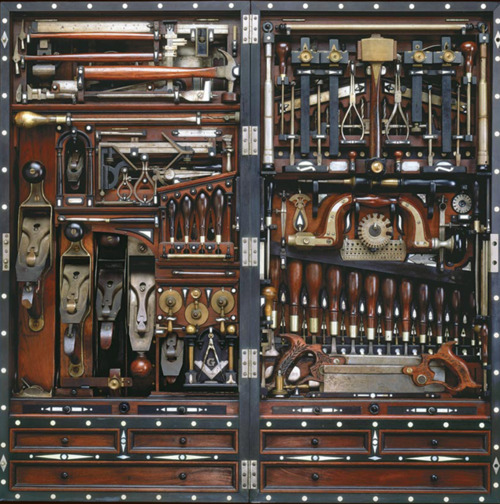 Niemozliwe!
My father collected arrowheads, antique guns,
and vintage tools.  He would have loved this set. 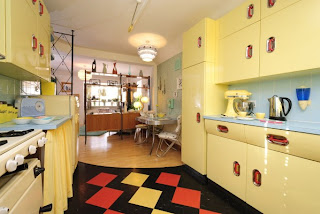 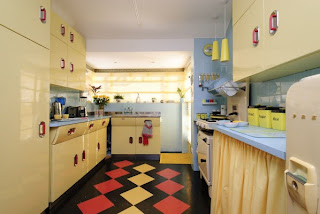 Shoot Factory
Though feminine pastels were used liberally in retro
mid-century decor, it definitely had a masculine appeal. 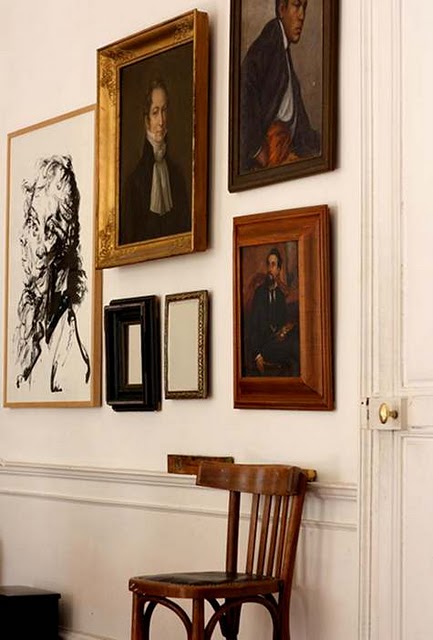 Big Sky Starlet
An interesting arrangement of portraits and
sketches of men makes a charming presentation. 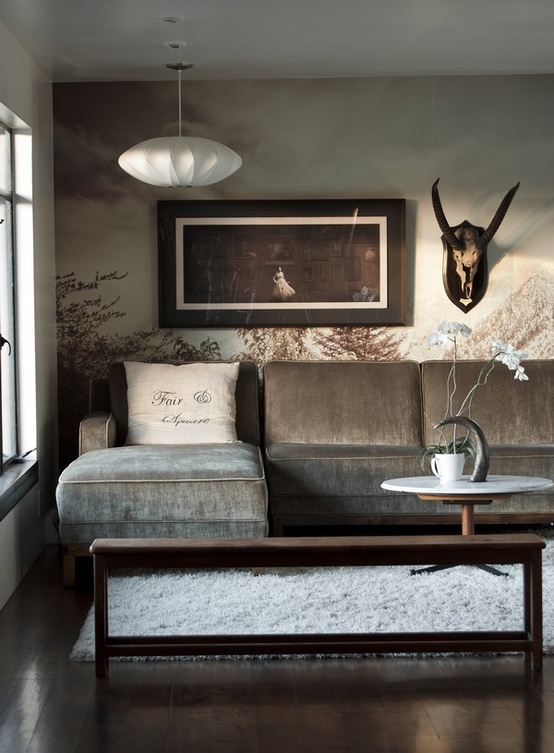 The Poetry of Material Things
This room is such a beautiful contradiction
of  elements but it works seamlessly. 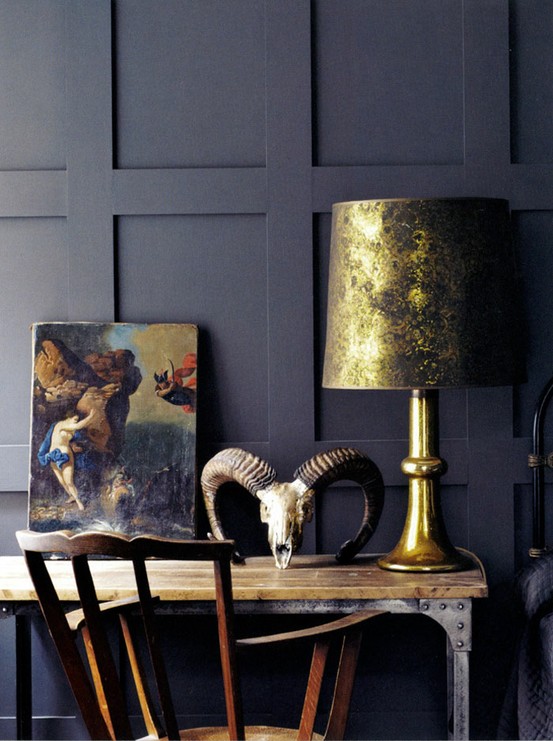 Plink
Is it sexist to say that animal skulls are a little mannish?

If you're comfortable in your surroundings, that's all
that's really important.  Male?  Female?  Who cares?
Posted by Jan at 10:39 AM