Does a 20 year span seem like a long time to you?

I've always been fascinated by the GIANT leap that fashion took between
1900 and 1920.  In less than two decades women went from wearing
Gibson Girl form-fitting clothes to the Roaring Twenties flapper dresses. 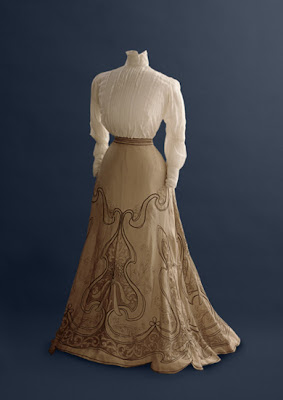 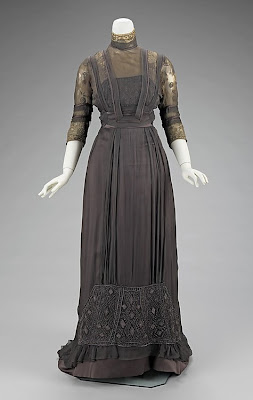 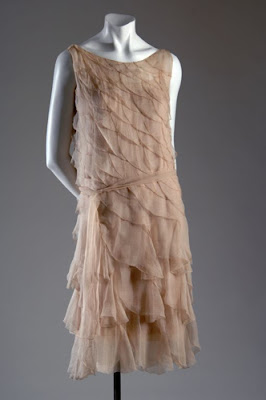 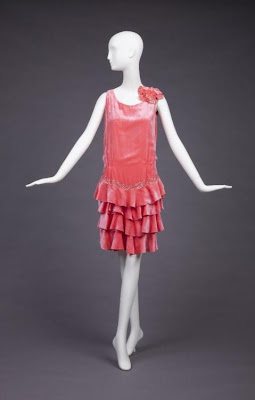 
Hair styles also made some drastic changes in those twenty years.


These were the height of hair fashion in 1900: 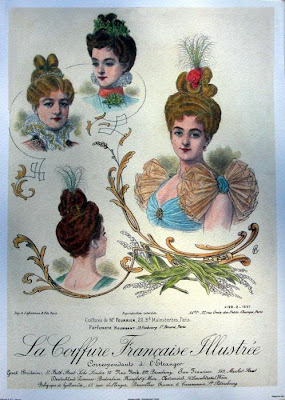 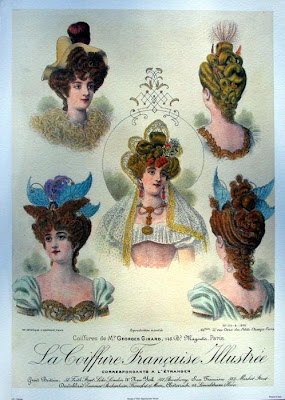 Can you imagine the number of hours it took to create one of these 'up dos'? 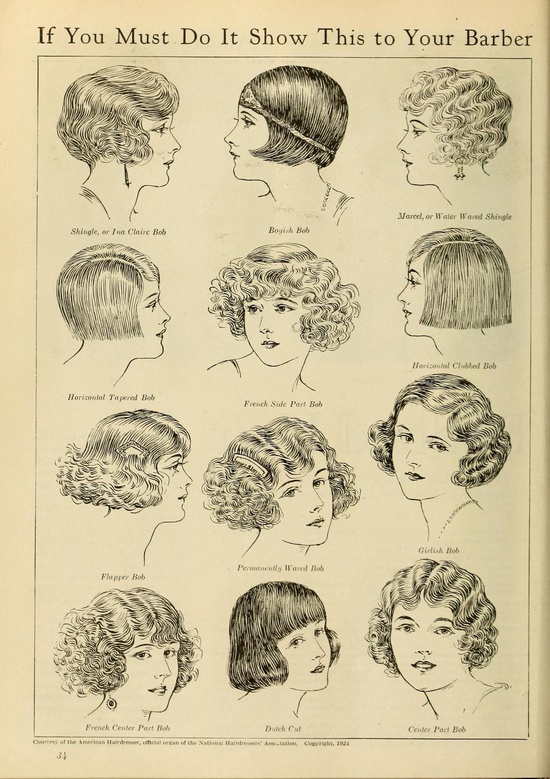 Congress passed the 19th Amendment guaranteeing women the right to
vote on August 18, 1920.  What better way to show their freedom than
with a liberating 'bob'?

Maybe we shouldn't be surprised by the difference 20 years can make when
we look at the gap between 1949 and 1969.

Fashion went from this: 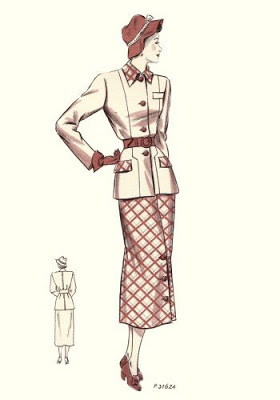 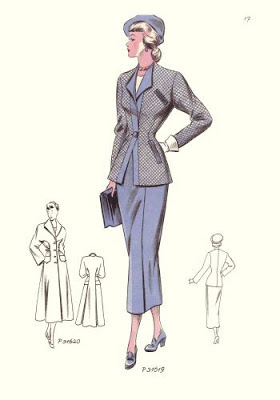 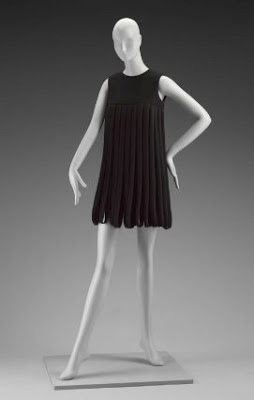 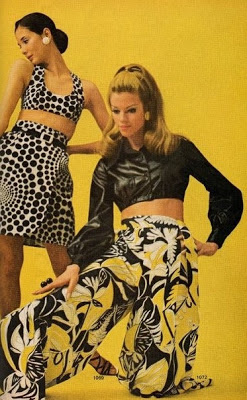 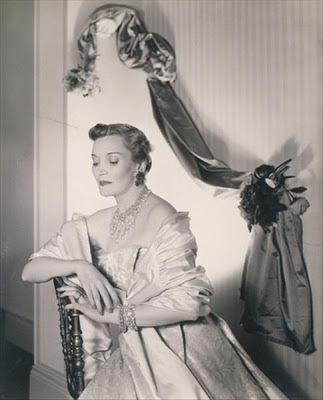 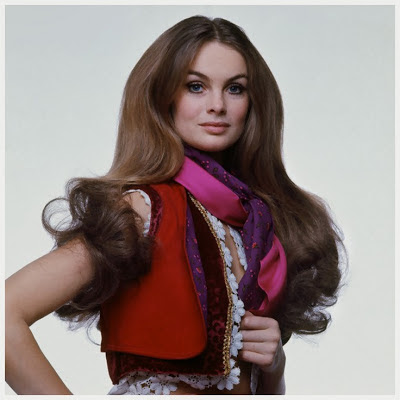