Are you familiar with The Cheapside Hoard? 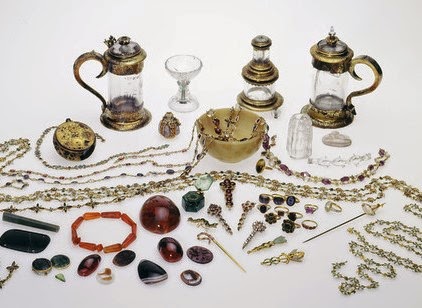 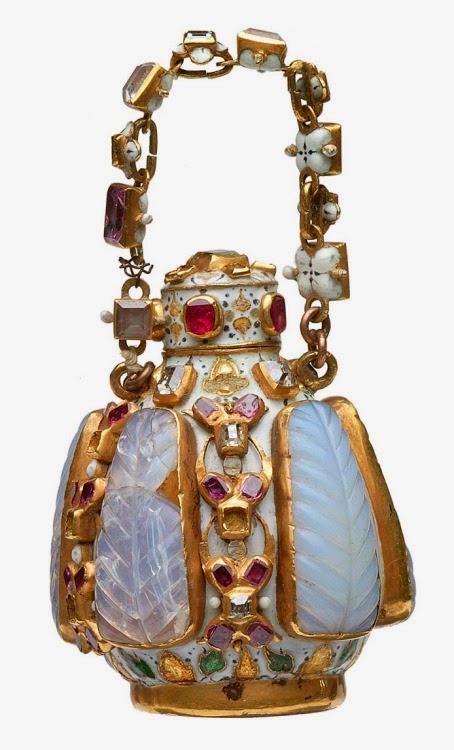 Labeled The Cheapside Hoard, the event represents the largest single discovery of Elizabethan and Jacobean international luxury goods in the last 350 years.  The find includes gemstones from South America, Asia and Euorpe, emeralds from Colombia, topaz and amazonite from Brazil, diamonds from India, Burmese rubies, Afghan lapis lazuli, Persian turquoise, peridots from the Red Sea and Hungarian garnets and amethysts. 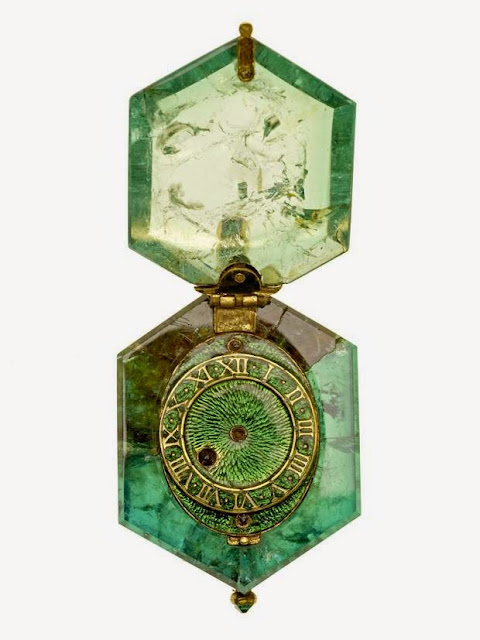 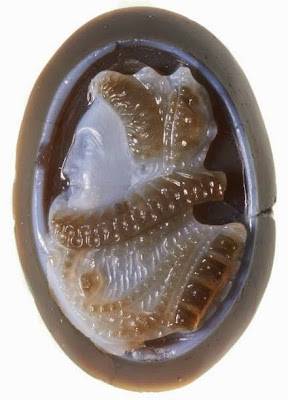 An intriguing aspect of the lucky find was that no 'treasure trove' inquest was held at the time of discovery.  The workmen were allowed to sell their windfall to George Lawrence, a procurer of antiquities for the London Museum. 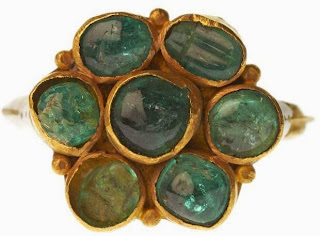 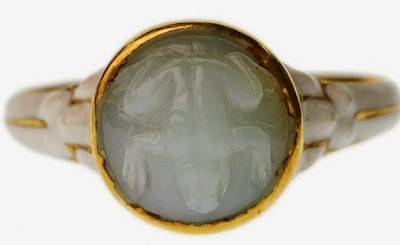 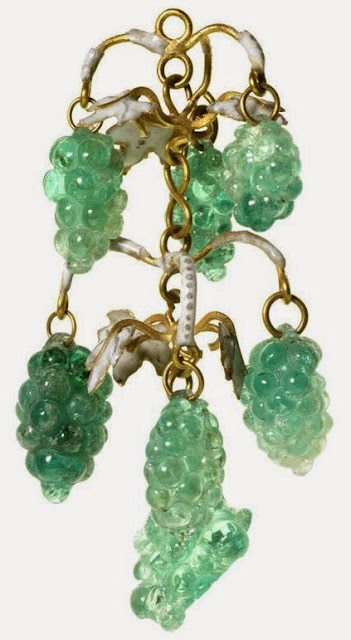 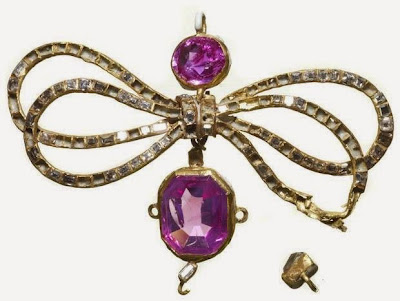 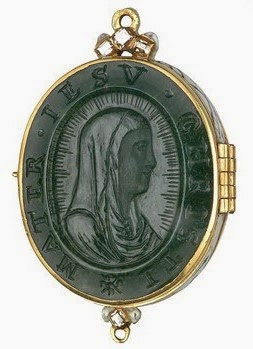 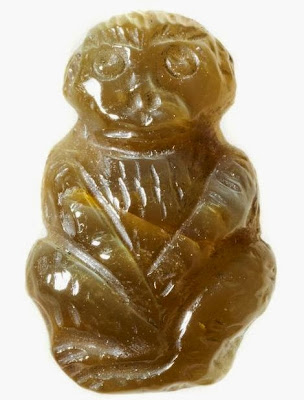 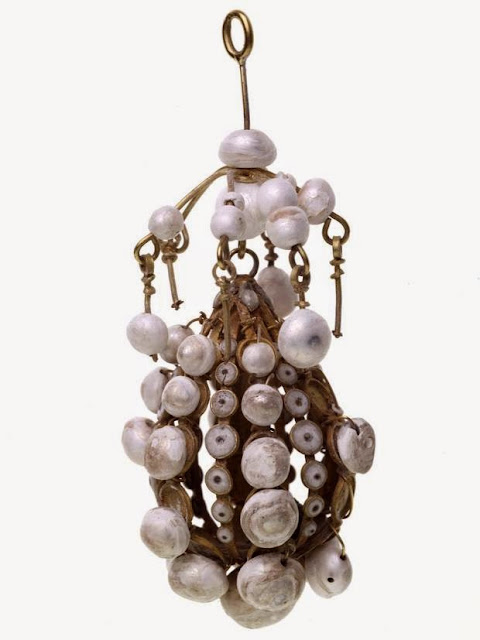 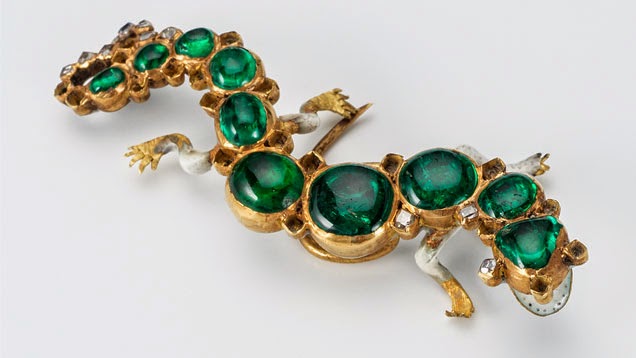 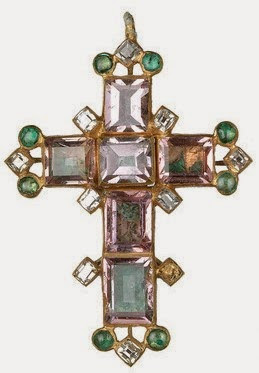 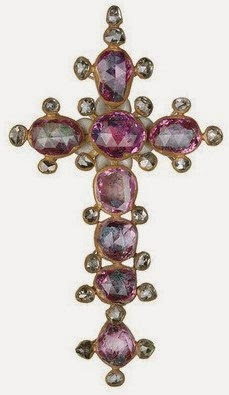 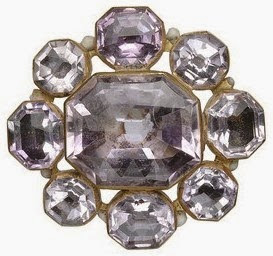 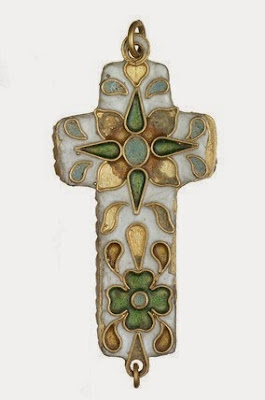 An exhibition of the artifacts was staged in 1914.  Following that initial showing most of the pieces in 'the hoard' were a fixture at the London Museum until WWII.  During the War the treasures were stored and not displayed for almost 100 years.  To celebrate the centennial of the discovery the museum staged The Cheapside Hoard Exhibition between October, 2013, and April, 2014.

Makes you want to buy a pickaxe and start excavating, doesn't it?
Posted by Jan at 6:42 PM