Friday got its name from Frigg, the wife of Odin, a Norse god revered by the ancient Romans.  The Anglo-Saxons (who rudely invaded Britain) adopted the Greek and Roman tradition of naming days of the week after the gods and over hundreds of years Frigg's Day became Friday.

Okay, enough 5th grade Social Studies.  Let's get down to the
real reason to celebrate Fridays - Before and After projects! 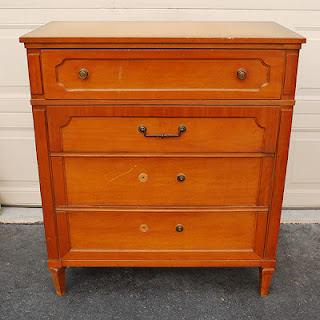 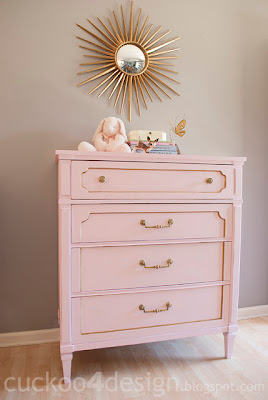 Cuckoo 4 Design
Wouldn't this dresser make a darling addition to any nursery? 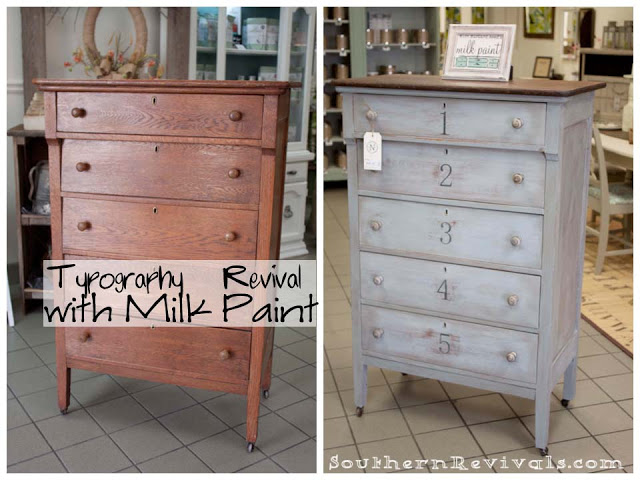 Southern Revivals
By leaving the original casters on this dresser it adds to its authenticity. 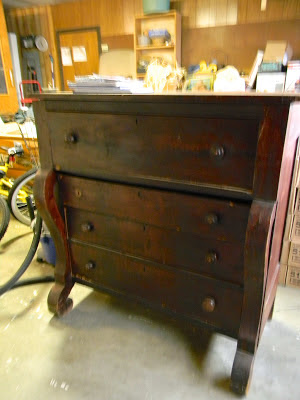 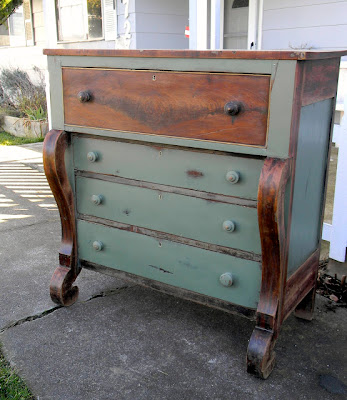 Emily Macleoud
As much as I adore natural finishes, sometimes
you just need a little paint on the wood.


This desk project is almost unbelievable: 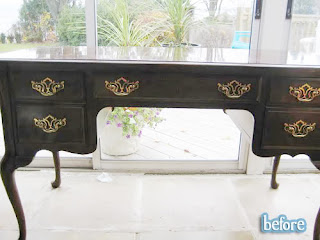 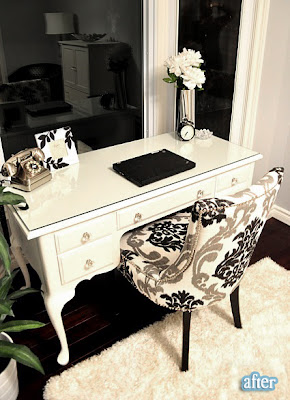 
If you're hesitant to take on a large makeover,
consider starting with a simple chair. 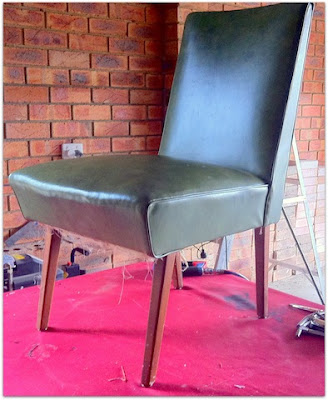 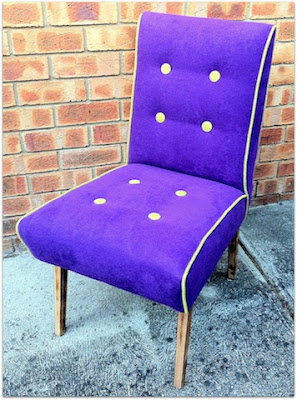 Yesterday, as I was browsing the local Salvation Army thrift shop,
I came across a used bedroom set that had two Campaign Chest-ish side
tables.  They were only $15 each.  I should have scooped them up. 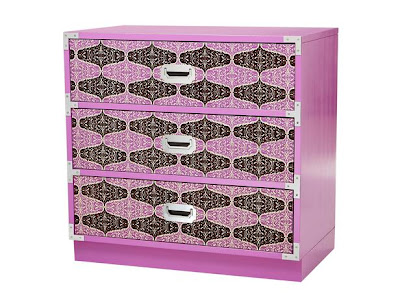 Normally I would say it's a desecration to paint Mid-Century
Modern pieces but this desk turned out great: 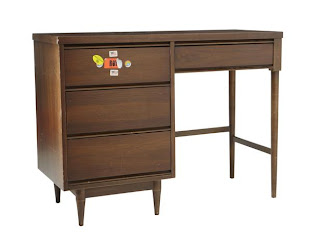 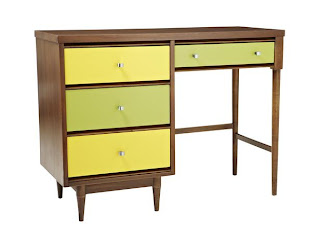 Wouldn't this little bamboo cabinet look darling at the beach? 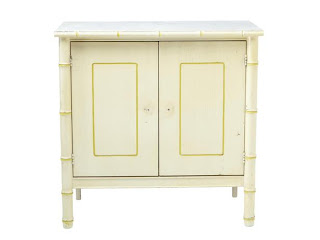 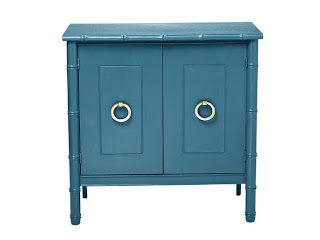 It never ceases to amaze me what drastic
changes a little can of paint can bring about: 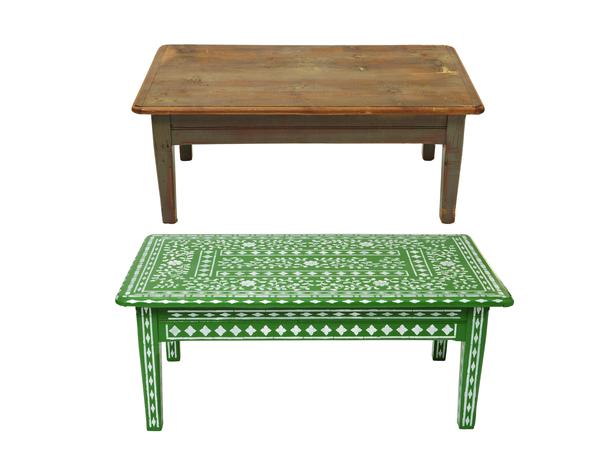 hgtv
Weren't these inspiring Before & After projects?  If you're
out browsing at flea markets or thrift shops this weekend keep
an eye out for a bargain that you can redo.  Have fun!
Posted by Jan at 4:00 PM