Hobbies - what a fascinating subject.  As late as the 19th century
hobbies were considered an overindulgence and a waste of time
(probably by rich people who knew nothing but overindulgence!) 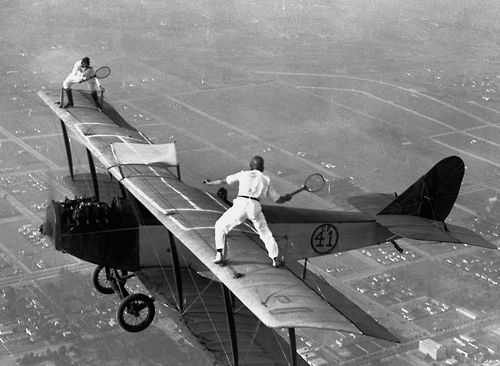 Airspace Magazine
Gladys Roy and Ivan Unger are shown playing
tennis on the wing of a biplane in flight, 1925.

Crafting, sewing, painting, gardening, tennis, golf, bird watching,
skydiving, stamp collecting, antiquing - the myriad number of ways
in which we choose to spend our leisure time is fascinating.  Let's
take a look at a few of the more unusual hobbies that people enjoy.

International Air Sickness Bag collecting
Believe it or not, there's an international community of air sickness
bag collectors!  As you'd imagine, vintage bags are the most prized
and traded.  Unused, of course! 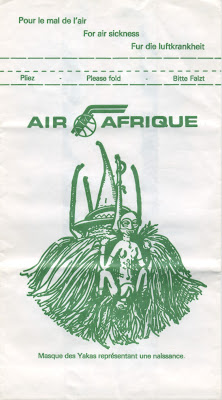 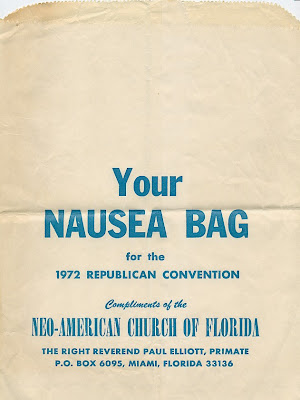 Steven J. Silberberg is the curator of the Air Sickness Bags Virtual Museum,
an online site for displaying, selling, and trading almost 3,000 types of bags.


Extreme Dog Grooming
This next hobby has definitely gone to the dogs: 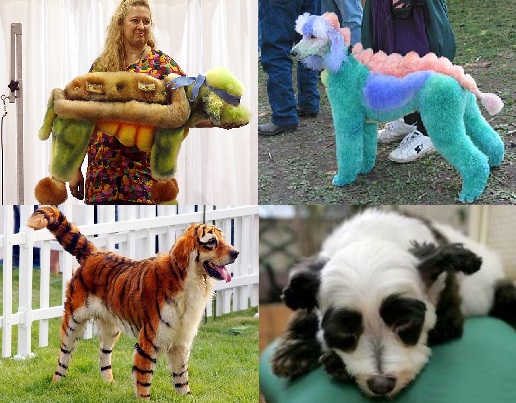 Many members of The National Dog Groomers Association of America
participate in contests in which dogs are groomed to resemble other animals.

Locksporting
Picking locks is a hobby?! 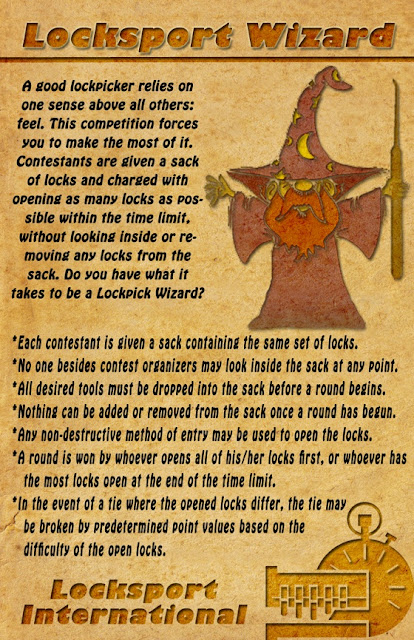 Source
The first locksport group was organized in Hamburg, Germany,
in 1997, with the goal of testing the world's best locks. 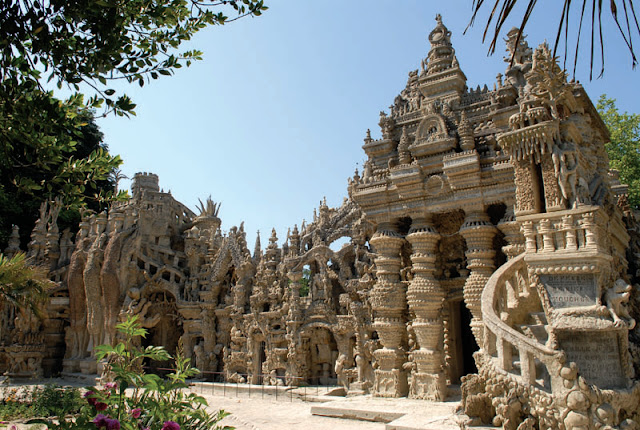 Source
Ferdinand Cheval, a French postman, built “Palais Ideale” (Ideal Palace),
above, out of rocks and pebbles he found while walking his postal route. 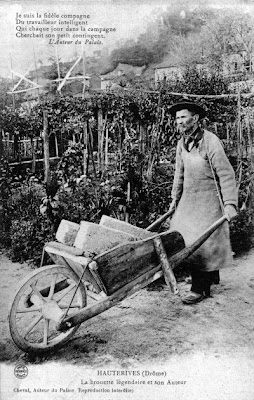 Living outside Drome, France, Cheval began
building the Ideal Palace in 1879 and completed
his dream mansion over 20 years later.
Declared a cultural and historic landmark by
the French government in 1969, the site is open
to the public for touring.  Click here for more information on this amazing hobby that grew
into a palace. 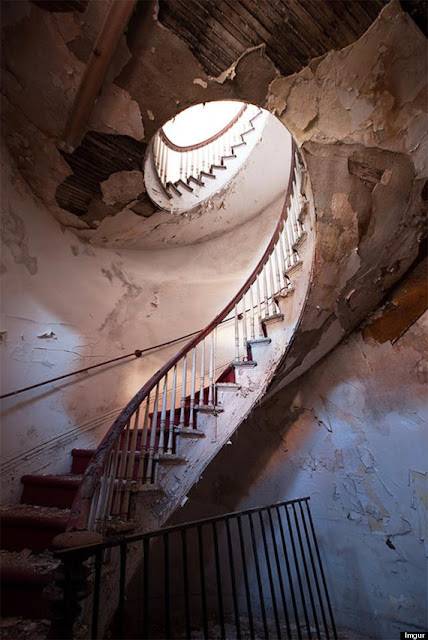 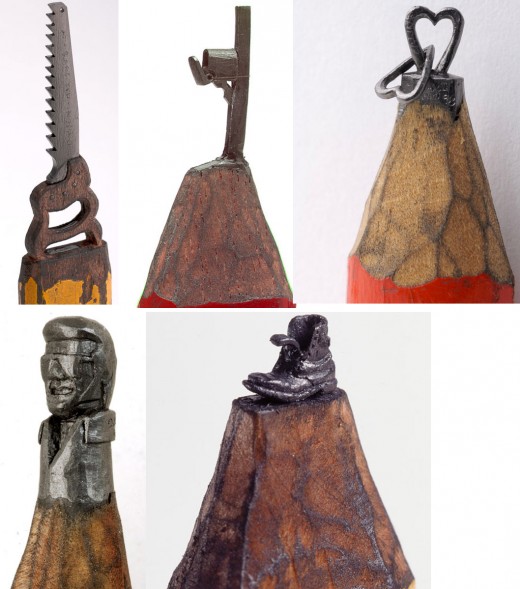 Source
No, your eyes aren't deceiving you - each of these
little sculptures is carved intact out of a pencil's lead tip.


Geocaching
Treasure hunting has gone high tech and is now called Geocaching.
Participants are given the GPS coordinates of an undisclosed location
and try to find hidden containers called geocaches. 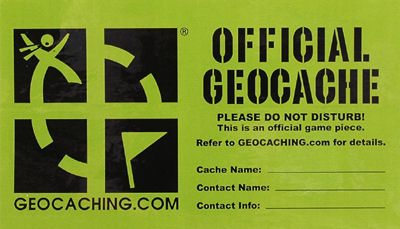 Visit this geocaching website for the guidelines
and rules for this fun, fast-paced hobby.


Tree Shaping
Pooktre Art is the growing and pruning of
trees to shape them into man made designs. 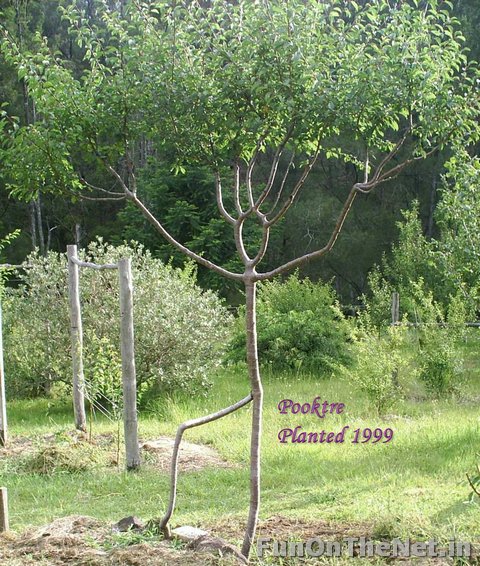 Source
It takes years of patient tending to shape
a tree into a living sculpture.


Blogging seems like such a benign activity when compared to
these hobbies.  But it's one that I enjoy and I know you do, too!
Posted by Jan at 1:08 AM