The Novice Decorator Within Us 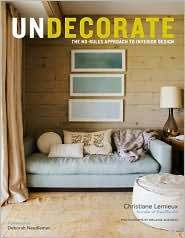 Undecorate, by Christine Lemieux, was published last year and has cracked fissures throughout the foundation of the decorating world.
Expounding the design philosophy of "no rules decorating", the 'undecorate' movement began nearly a decade ago via blogs such as Apartment Therapy , Design Sponge, and thousands of novice sites like fleaChic.

Gradually, readers were empowered with the knowledge that they didn't have to spend thousands of dollars nor hire a professional interior decorator to have the home of their dreams.  They realized that a "lived-in" look could be beautiful, too. 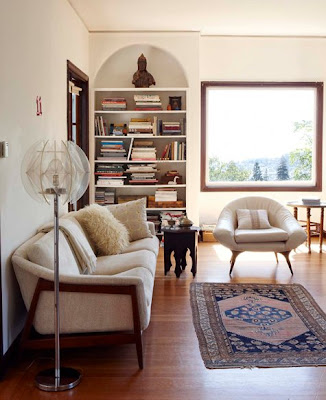 With this new-found freedom, home owners began breaking the rules of decorating, and felt happier in their own spaces simply by undecorating.
Undecorate features twenty homes that embrace this modern style - one that may not always “match” or fit traditional design rules, but feels charming, unique, and welcoming.

Though the design schemes included in the book differ greatly, they all convey an open-minded attitude.  Lemieux courages homeowners to express their own distinctive styles and guides readers to a new outlook on their personal design choices.

The 256-page book is a little pricey but you can find less expensive new or like-new copies of Undecorate at Amazon or on eBay .

It's nice to get recognition for expressing your own style, isn't it?

In honor of the success of the 'undecorate' movement let's
take a look at some homeowners' before and after projects: 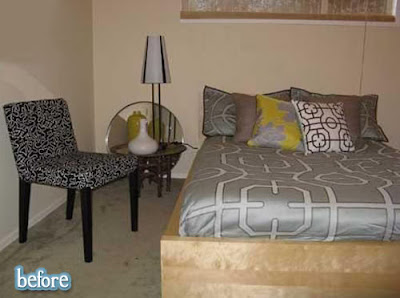 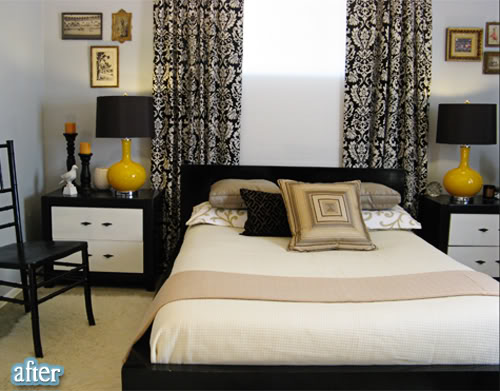 Source
What a sophisticated transformation.  At some point we're all struck with a lack of imagination when decorating a bedroom.  The changes to this room are startling and quite inexpensive.  So fleaChic! 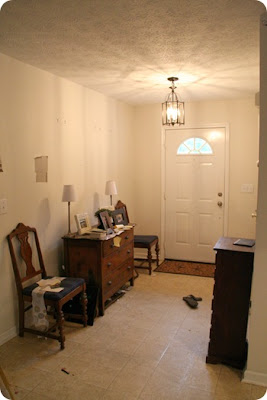 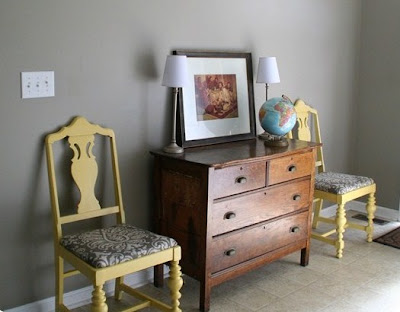 Source
What's most surprising about this before and after is that it was accomplished mainly with paint - the walls were softened with a light pewter and and the chairs really pop with the yellow.  And, globes as accent pieces are HUGE this year.  (Remember that.) 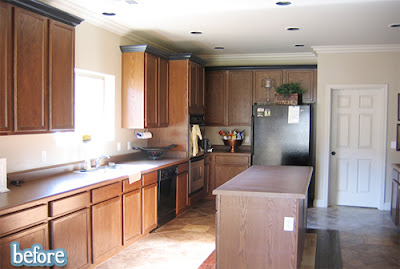 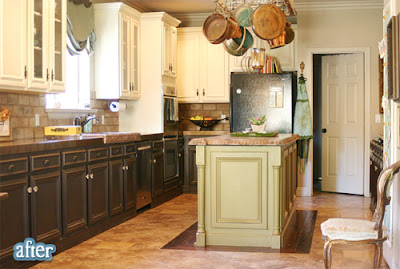 A continental and sophisticated look was accomplished by replacing the countertops, adding a brick back-splash, painting the cabinets, and installing a pan rack over the island - all done by the homeowner. 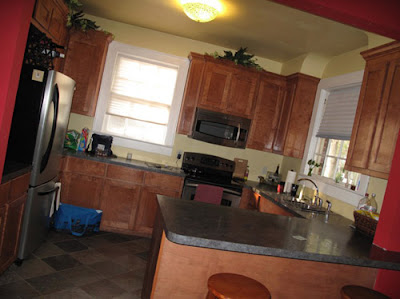 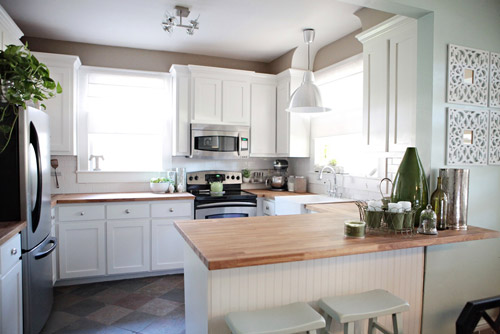 Source
Again, a DIY kitchen renovation without structural changes.  The use of white paint and butcher block countertops gives a breezy beach feeling to the formerly stuffy space.  So much brighter. 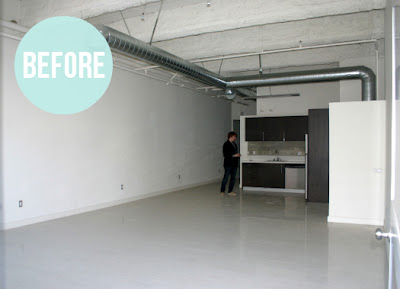 Is it possible to transform a claustrophobic basement
into an inviting and livable apartment?  YES! 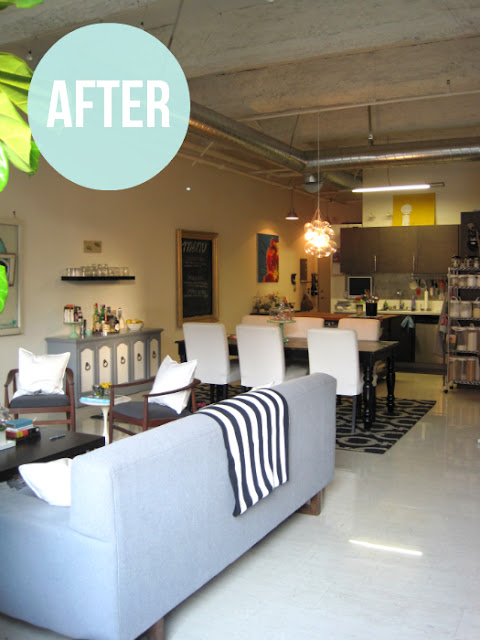 I'm so glad the new condo-buyers took a 'before'
picture before the sellers moved out: 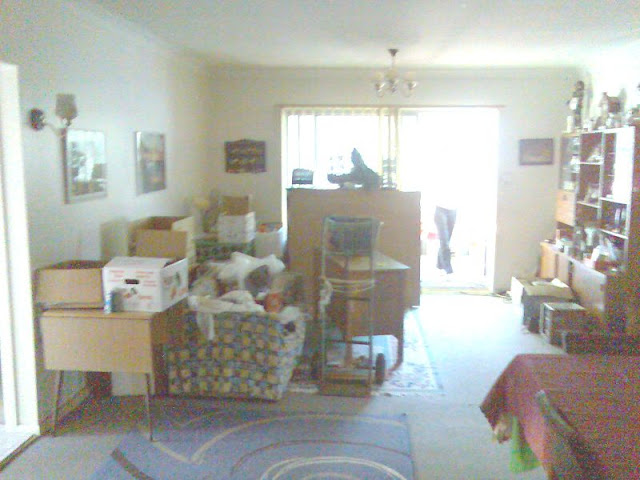 The change is simply amazing, isn't it?  The hardwood floors - a DIY project - became the focual point of the room.  And, by extending the drapery rods, they added a feeling of more space.  Charming. 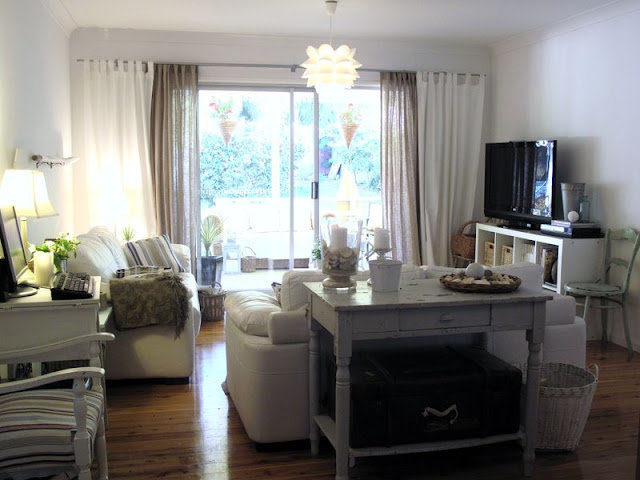