Image:  me hovering over the keyboard in Bob's old corduroy bathrobe, typing while wearing texting gloves (with the fingers cut out), a woolen scarf wound 'round my neck, surrounded by used tissues
Am I in the frigid Yukon?      No.
Am I in the Windy City?        No. 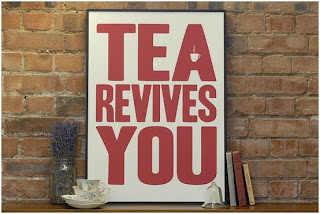 Make no mistake about it - I am a coffee drinker.  Until I get sick.  Then I hightail it to the kitchen, grope around in the back of the pantry in search of tea bags, and make myself a cup of soothing, medicinal Earl Grey.
A cup.  Never a mug.  Mugs are for coffee. 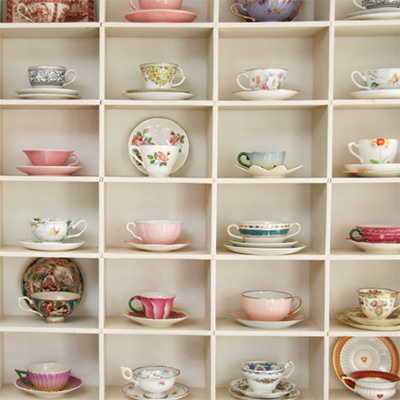 Like most things we rarely appreciate until we need them, tea cups and saucers are charming whether grouped in sets or placed throughout the house.  According to my grandmother China tea cups tell your visitors, "This is a refined household."  It's hard to act refined while you're coughing up a lung. 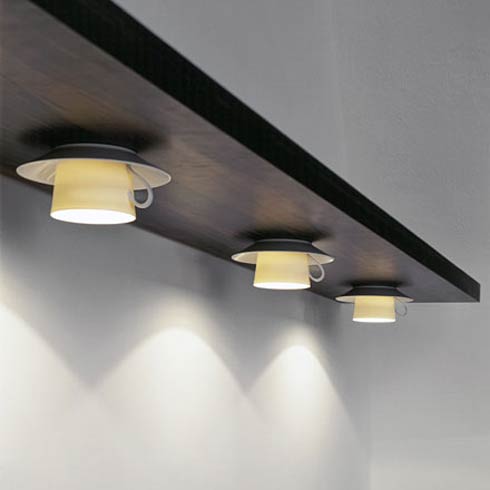 Remember Monday's posting of reclaimed attic space?
Wouldn't these lights be charming for your own little
nest of comforts, tucked away in the rafters?
﻿﻿﻿ 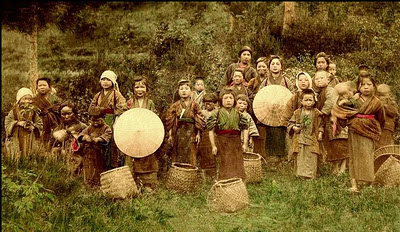 Sepia photograph of tea pickers, c. 1878
Sadly, they all look like children.
Chinese mythology credits the discovery of tea to Shen Nong in 2737 B.C.  Nong was a Chinese Emperor, a scholar, the 'Father of agriculture', and an early proponent of herbal medicine.  Ahead of his time, he required that all drinking water be boiled as a health precaution.  Shen Nong experimented with flavoring boiled water with local herbs and leaves and recorded the medical benefits of the wild tea tree. 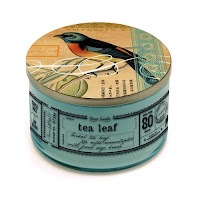 Apparently, I wasn't paying attention in
5th grade World History and erroneously
thought that the British introduced tea to
the American Colonies.  By 1650, the
Dutch were actively involved in trade
throughout the Western world and are
credited with bringing tea to New
Amsterdam (later renamed New York).
At that time the small settlement was
consuming more tea than all
of England. 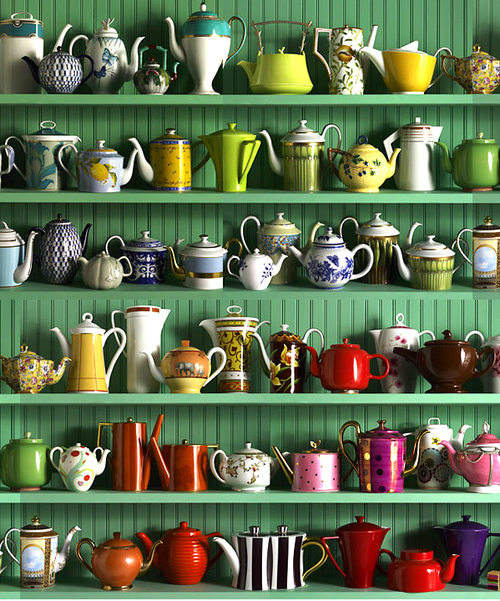 I don't remember ever browsing through a thrift store that
didn't have at least one abandoned tea pot for sale.
Earlier this week CNN ran a story - a nasty rumor - stating that the price of coffee could rise drastically this winter due to droughts around the world.  I wonder, "Is this a scare tactic so that we won't complain about the rising prices of coffee beans?  Will the tea producers be impacted, also?"  I'm cynical when I'm sick.
﻿
﻿ 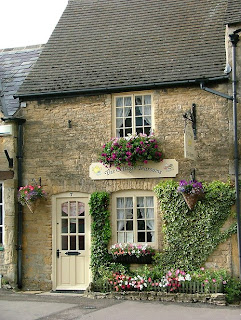