Rule Breakers and Heartachers:  Our fore-sisters
A brief look at 100 years of American Women's' Achievements 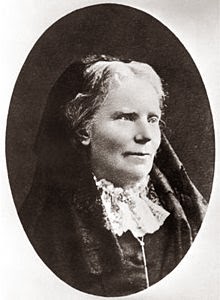 Elizabeth Blackwell, MD, the first
female doctor in the U.S., 1849 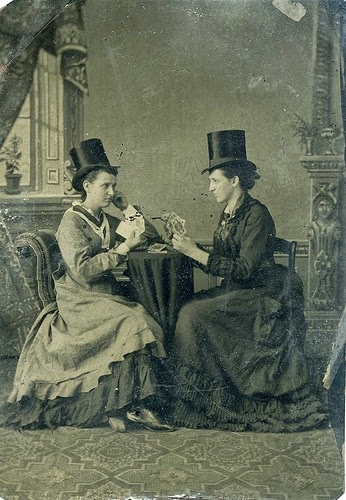 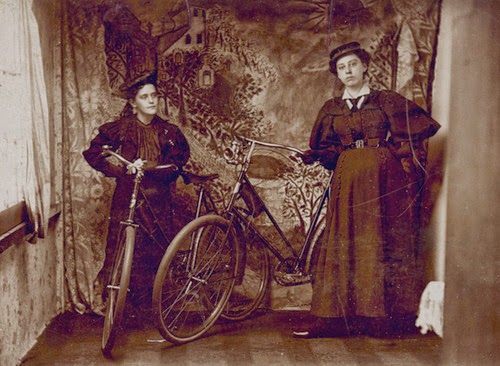 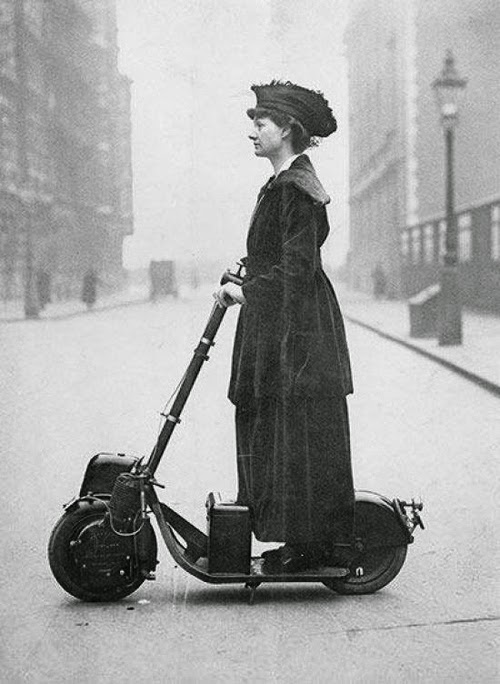 Introduction of the motorized scooter - the first Biker Chick! 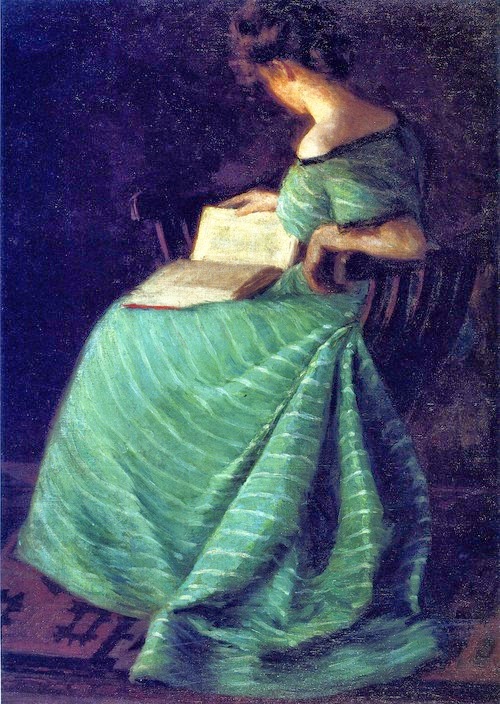 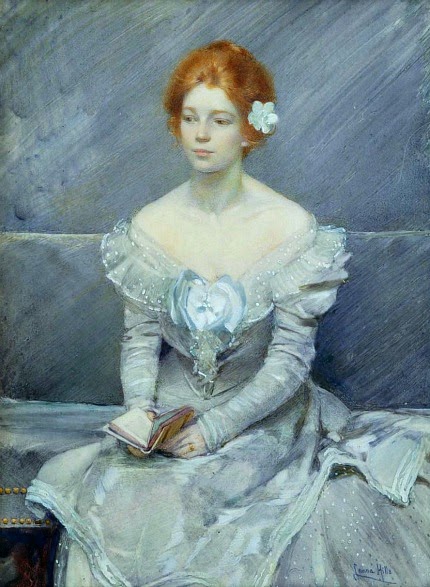 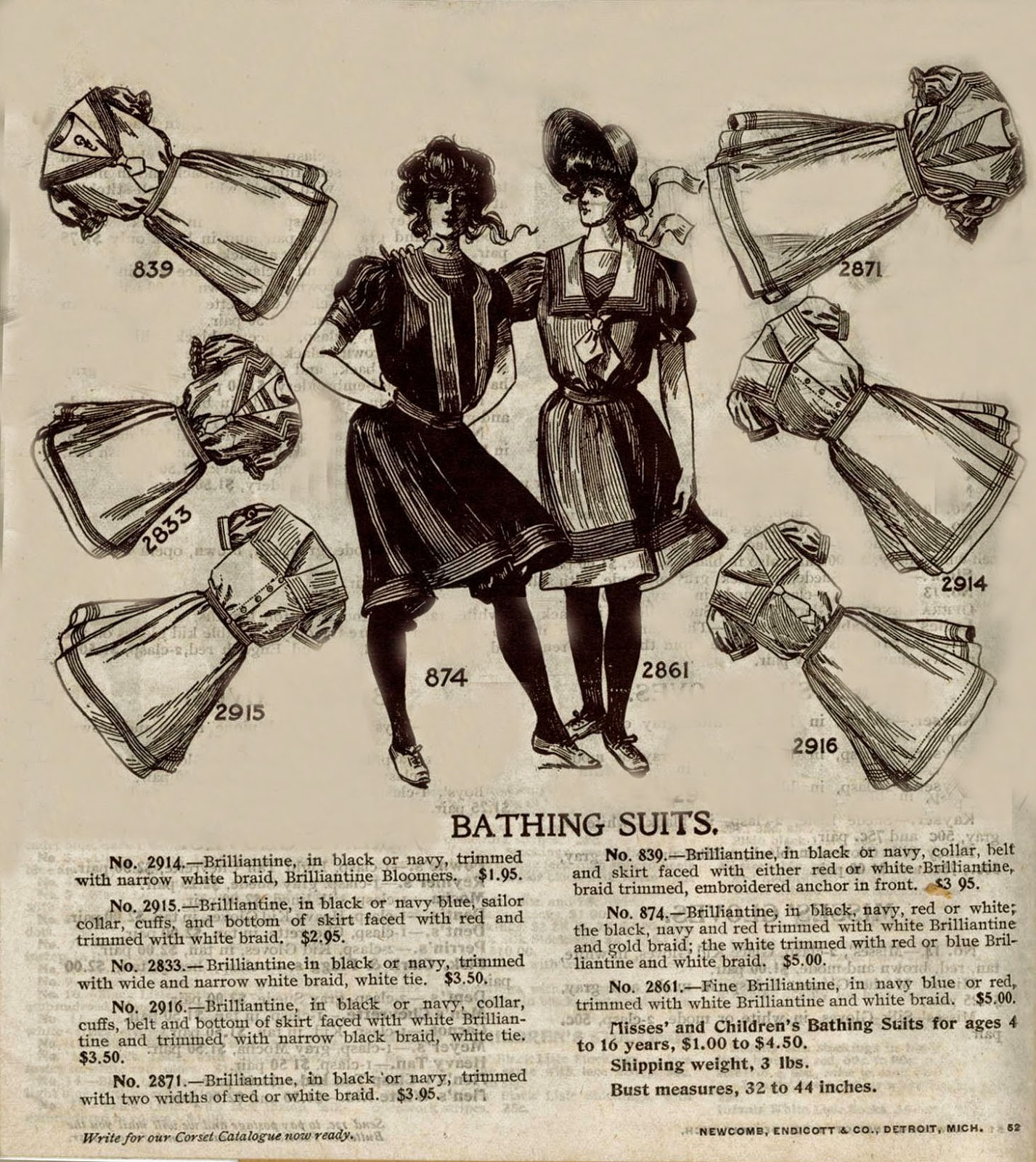 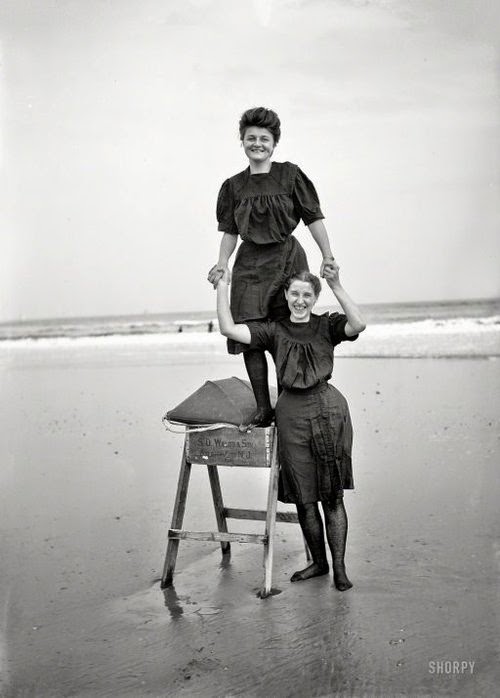 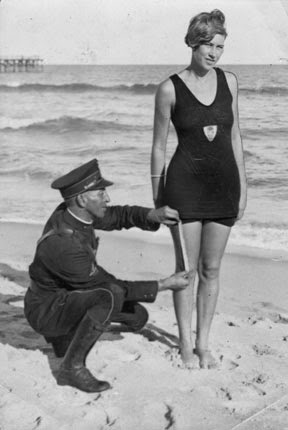 Fashion Lady
In 1907, Australian swimmer Annette Kellerman was arrested
on a Boston beach for wearing a short, one-piece swimsuit. 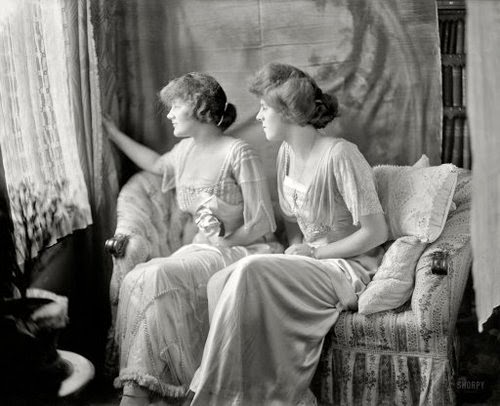 American Suffragette Movement
On Sept. 6, 1870, Louisa Ann Swaim was the first woman in the
U.S. to vote in a general election in Laramie, Wyoming Territory. 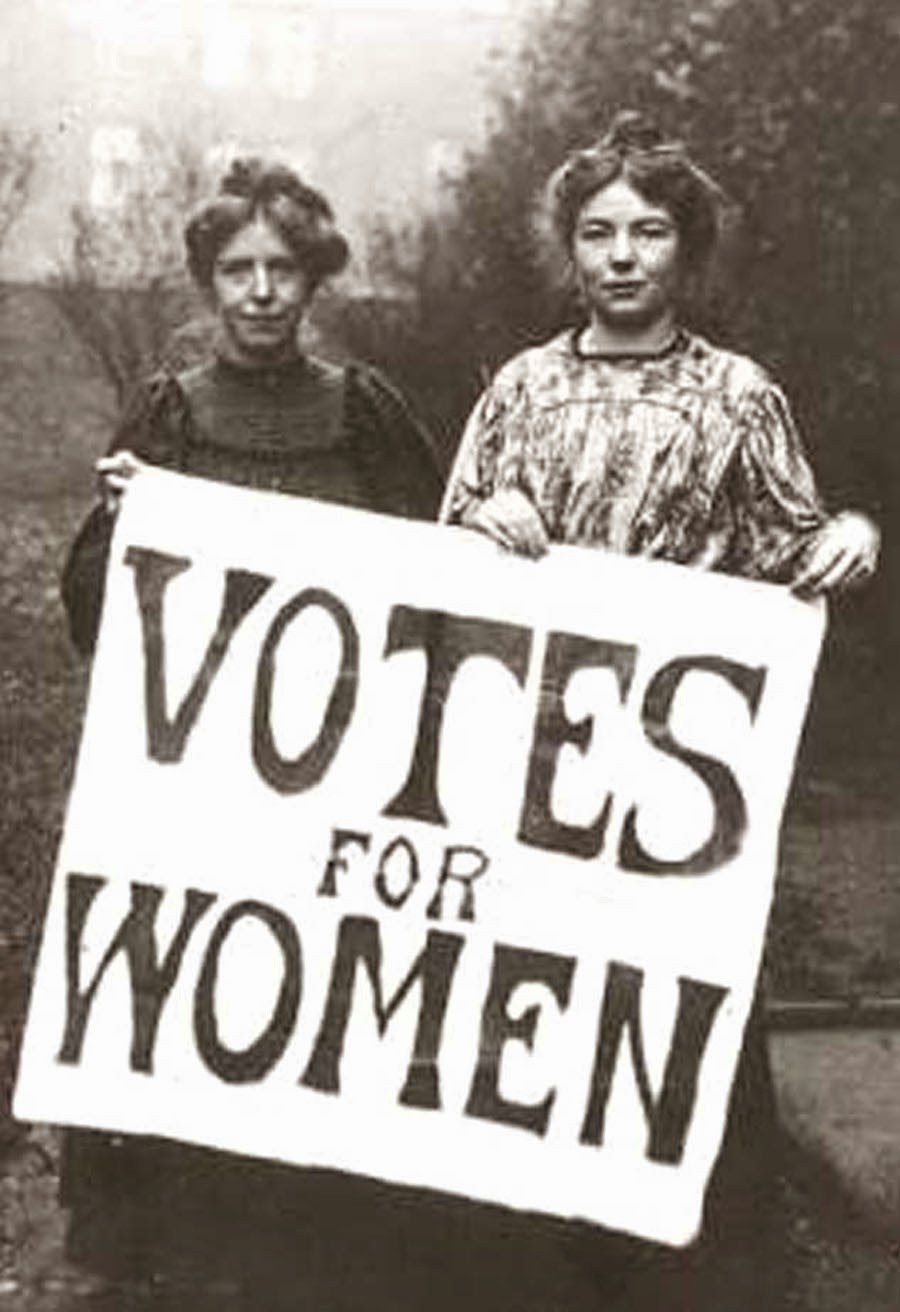 Over the next 50 years women campaigned
unceasingly for the right to vote. 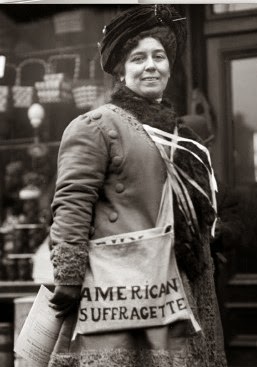 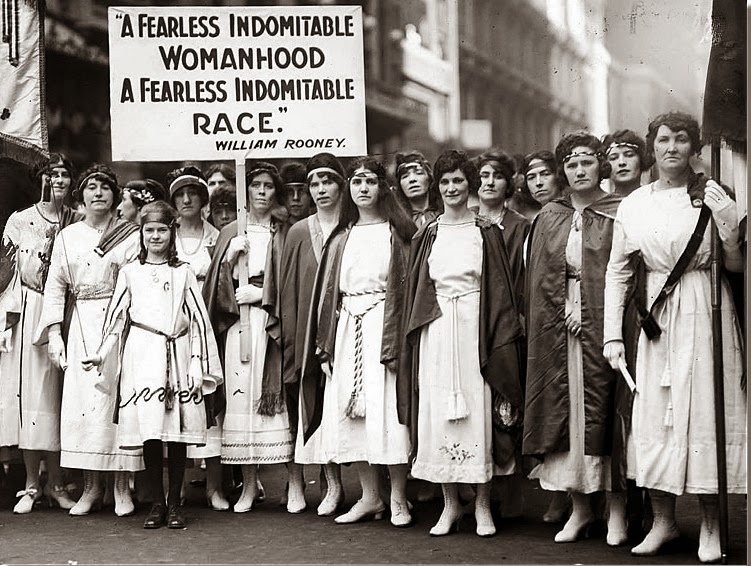 At public suffragette demonstrations women were
regularly arrested for disturbing the peace: 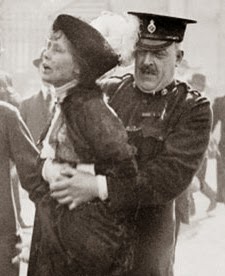 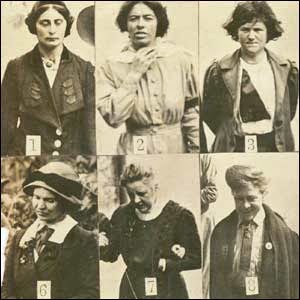 
History in Photos
It wasn't until 1920 that the 19th Amendment to the Constitution
was enacted, granting women the right to vote in every State.

The first appearance of women in trousers: 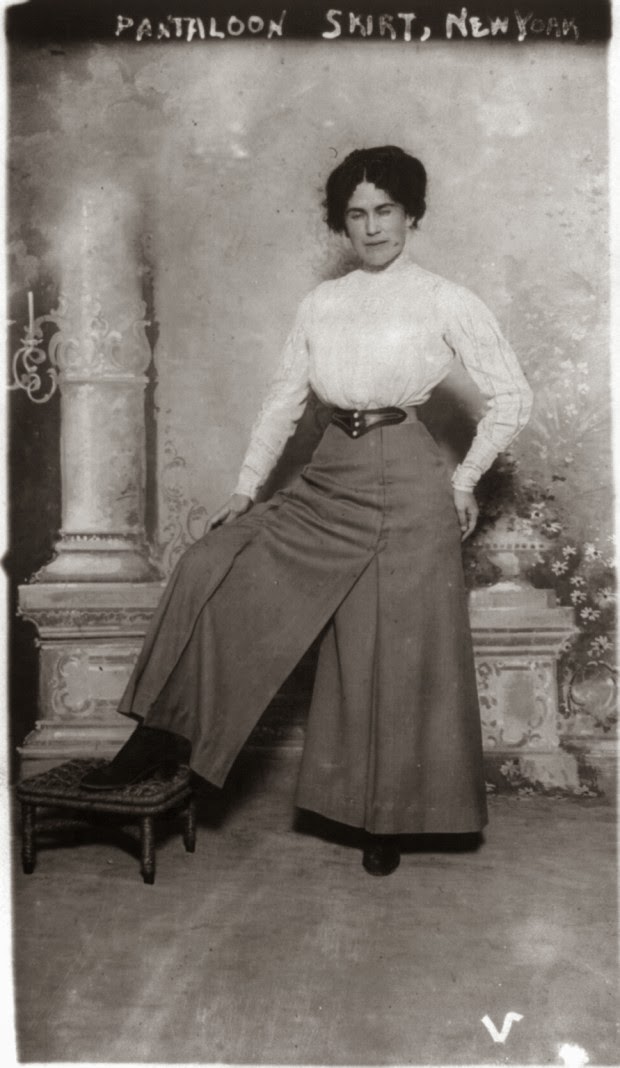 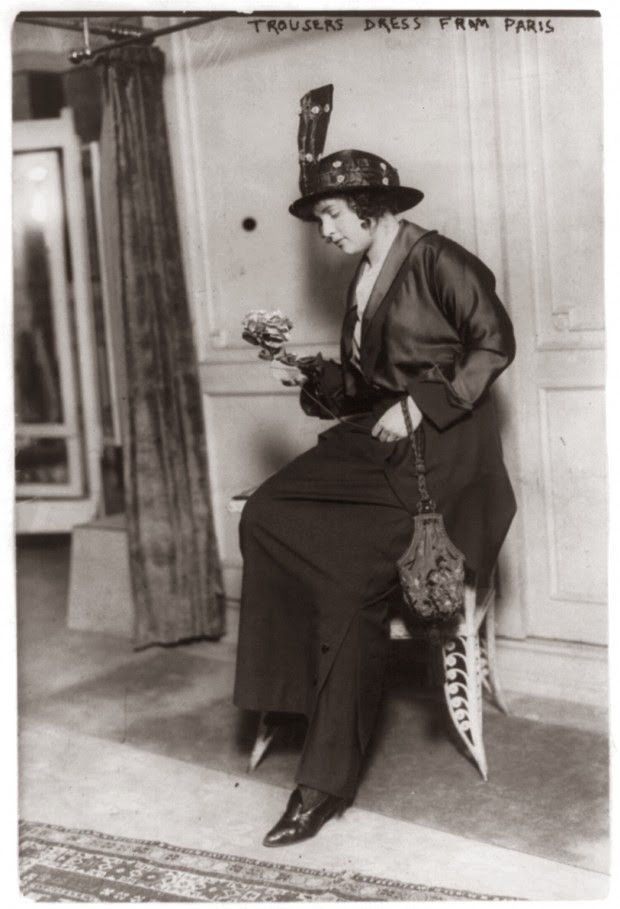 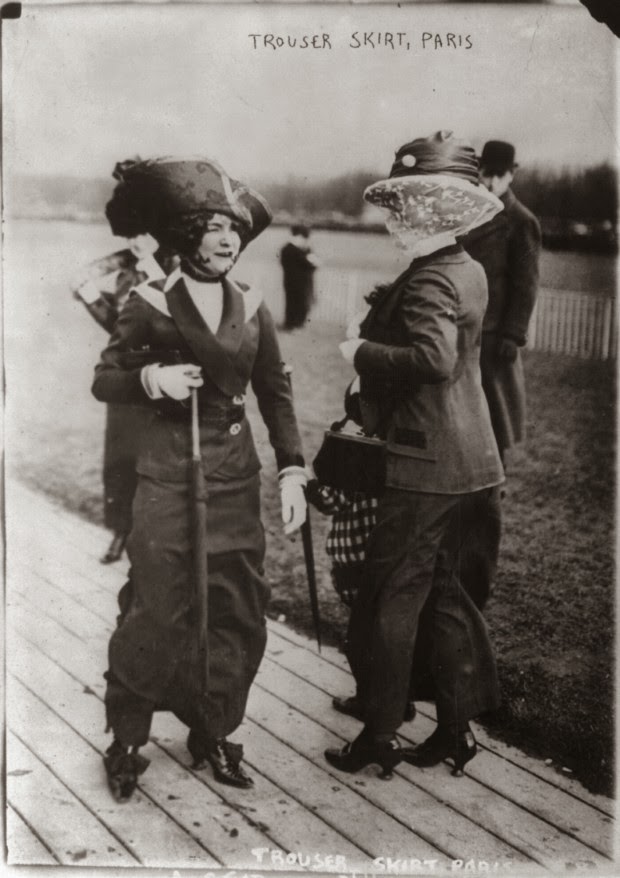 
Barely 10 years after the debut of slacks,
these beauties wore brief swim suits: 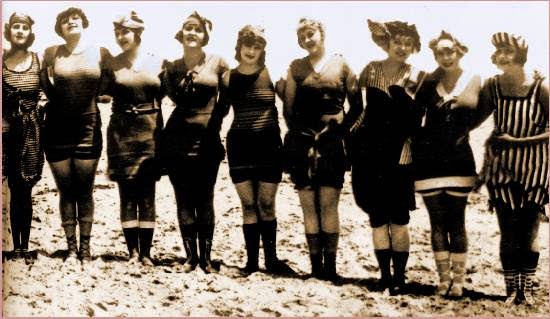 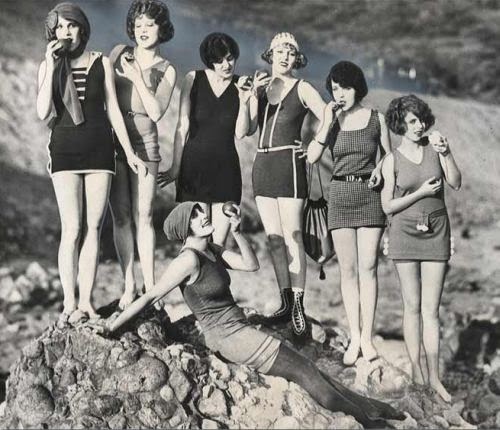 
And while some women chose to flaunt their disdain of Society's
views of their wardrobes, others quietly went about the business of
fulfilling their  irrepressible dreams. 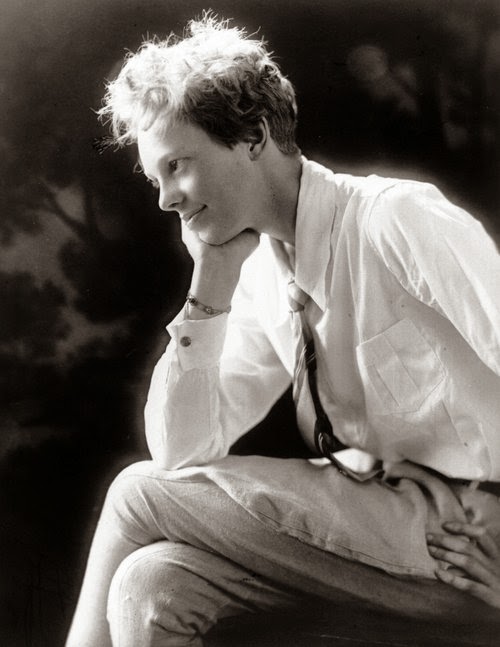 Amelia Mary Earhart, b 1897, disappeared over the
Howland Islands in 1937 in her solitude attempt to
solo around the world.


World War I and World War II
During times of war women perform jobs
that are traditionally filled by men. 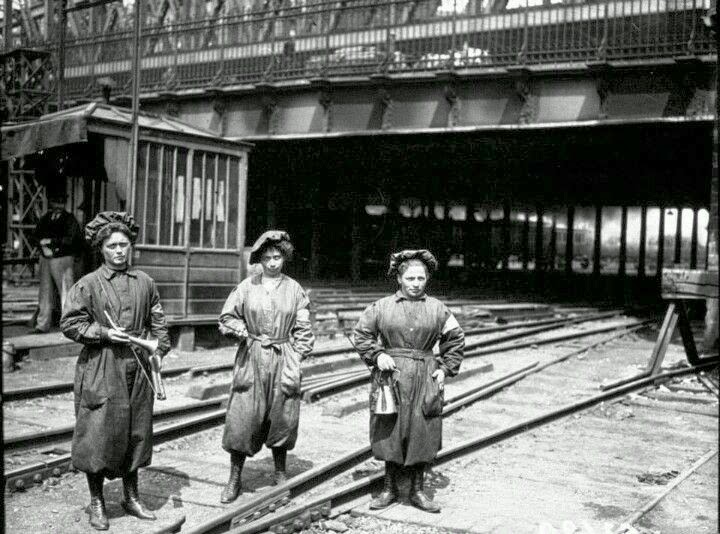 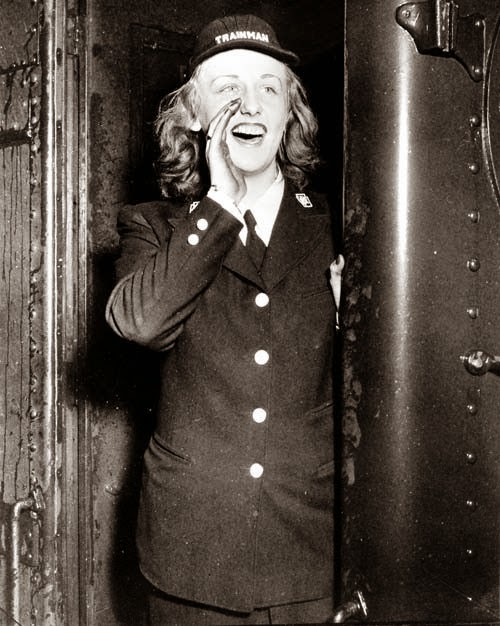 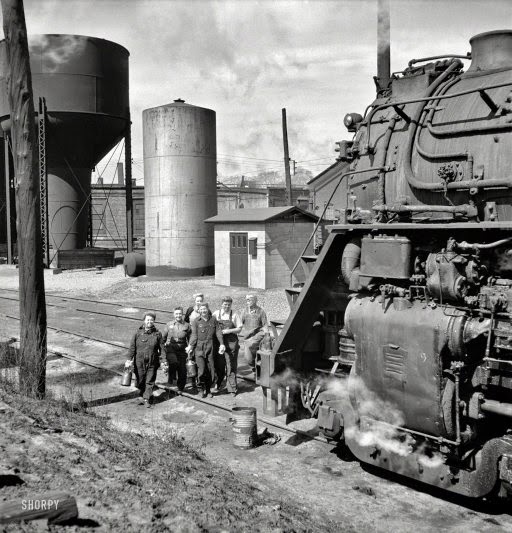 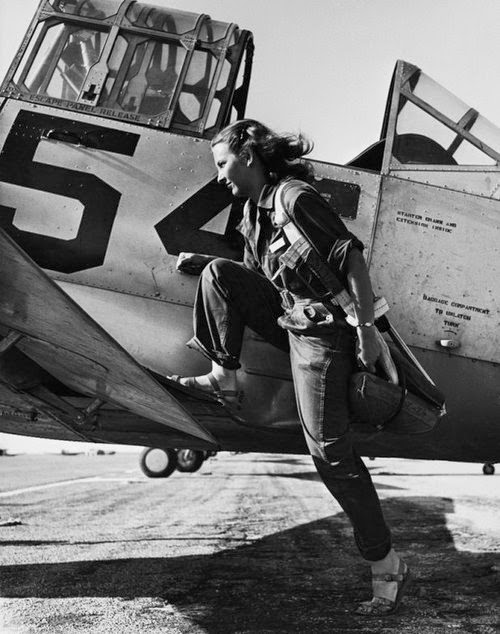 Once our fore-sisters wrestled open the doors
we've refused to be corralled back into the barn.

Let our conduct and achievements be worthy of their efforts.
Posted by Jan at 8:20 AM