It finally dawned on me why I'm not from "old money" - my
ancestors didn't invest in the right inventions. 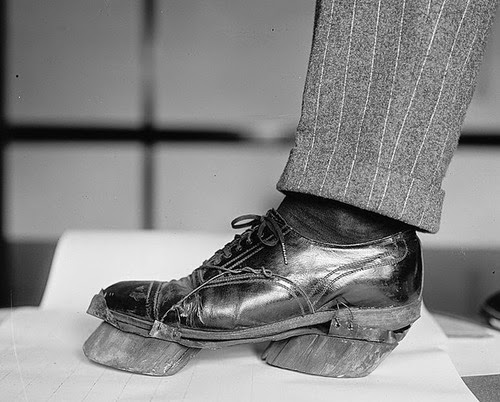 By not leaving human footprints the Feds had a
hard time tracking the moonshiners. 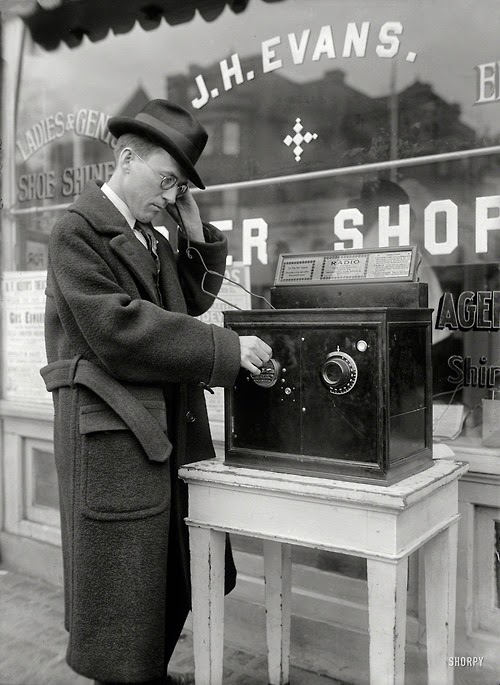 Shorpy
When they were first manufactured radios were quite expensive.  This
invention provided the less affluent the opportunity to listen to the radio. 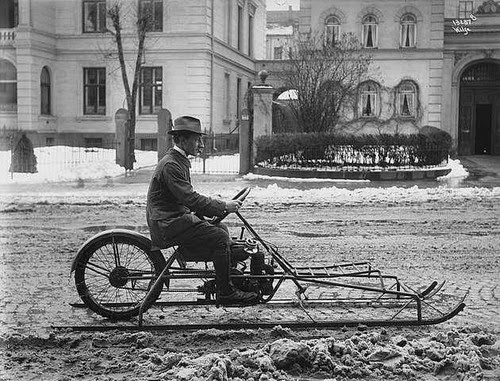 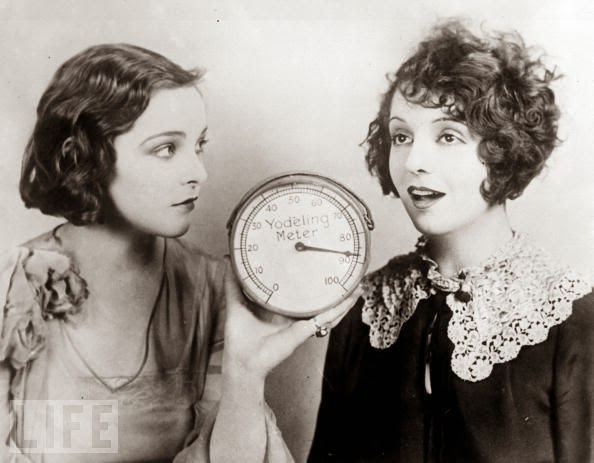 Life
How cool of a Christmas gift would the Yodeling Meter make?!
(Is that Tina Fey's grandmother on the right?) 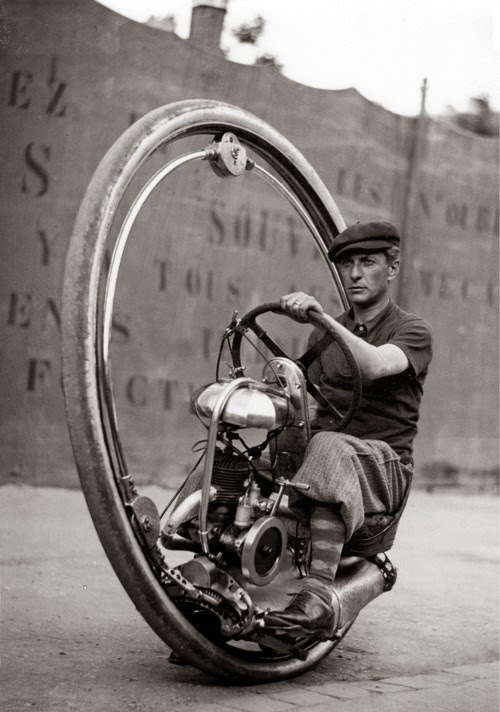 Walter Nilsson sitting on his Monowheel, 1933
I can't change a bicycle tire, how am I suppose to
keep this thing on the road? 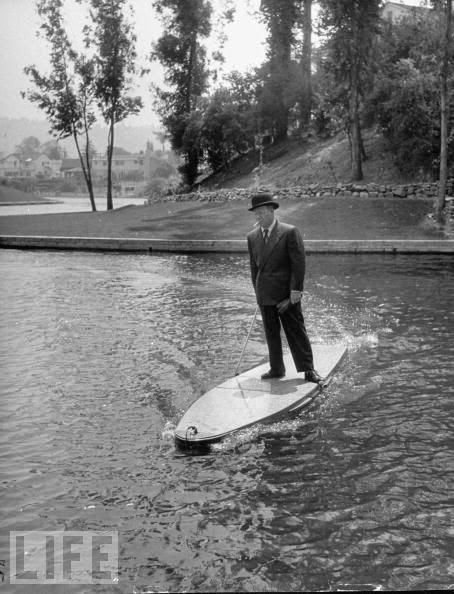 Life
In 1948 Joe Gilpin demonstrated his invention - a motorized surfboard.

The precursor to Google Glasses - 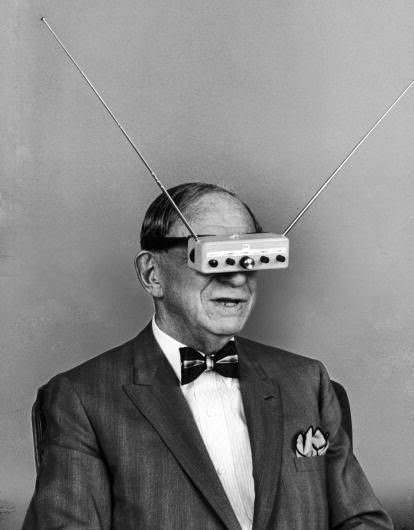 TV Glasses were introduced in 1962.  Love the rabbit ears. 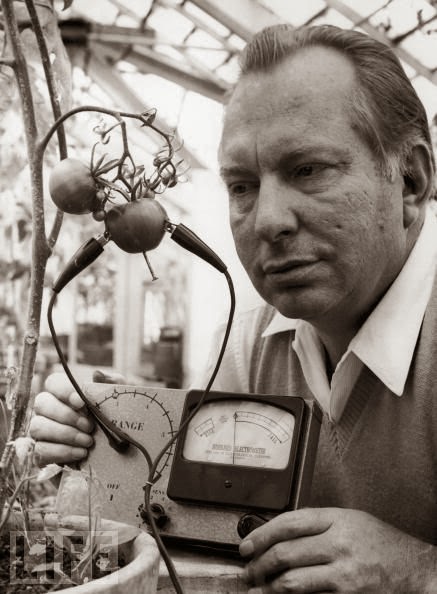 Source
L. Ron Hubbard, American science fiction writer and founder of the
Church of Scientology, invented the Hubbard Electrometer - a device
to determine if tomatoes experienced pain.  His conclusion: tomatoes
"scream when sliced."  As a BLT addict, I feel bad for them. 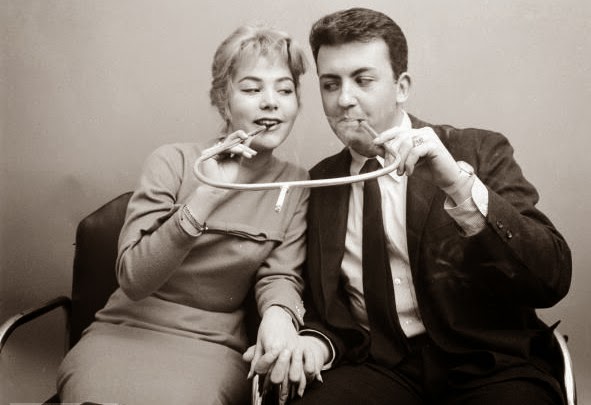 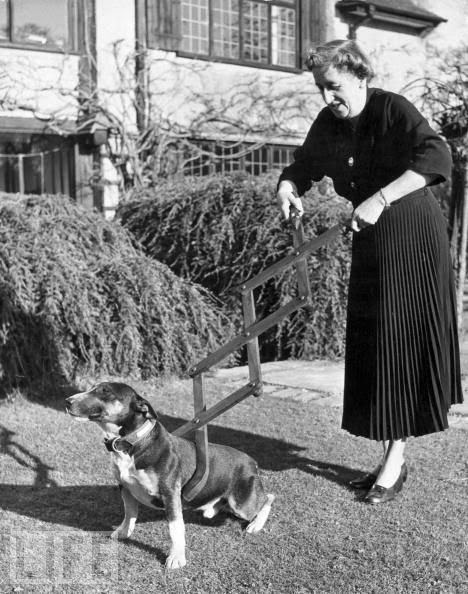 I'll bet that you could also use this device to
reach stuff at the very top of your closets. 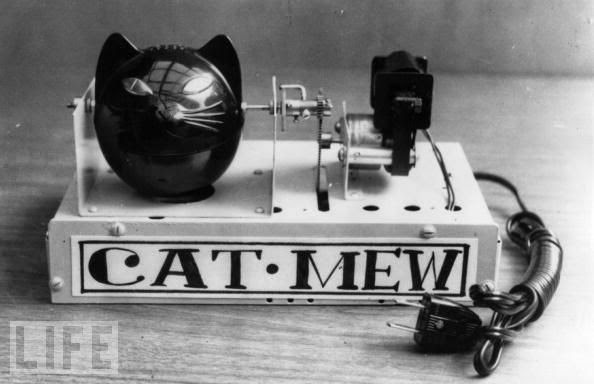 A rat and mice deterrent, the Cat Mew was invented
in Japan but proved to be less effective than an actual cat.


I've decided to turn my family's fortune around
by investing in more modern inventions: 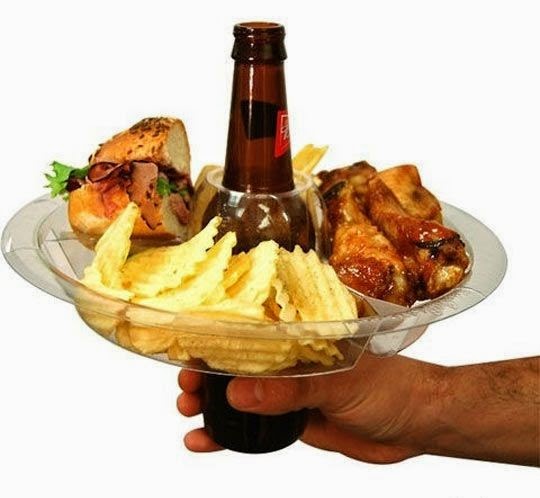 Source
Move over, Martha Stewart, the Beer Platter is here! 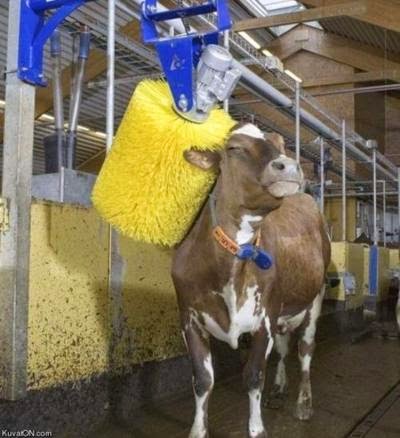 Farmers no longer have to haul their cows to
the car wash for a spit shine coif. 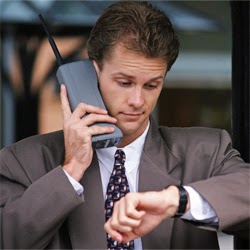 Getty
There's a growing contingency of people (me) who consistently
misplace their cell phones and yearn for the days of the Big Box.


In case the Big Box doesn't catch on, I'll diversify: 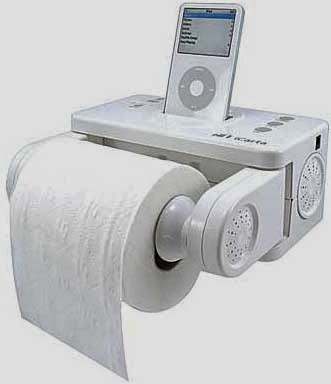 After all, we have to charge our phones and iPods somewhere. 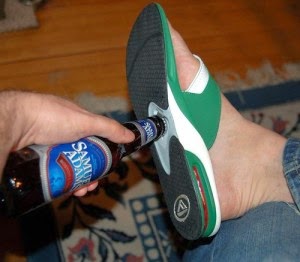 If we can get these into college campus
convenience stores we'll be rich! 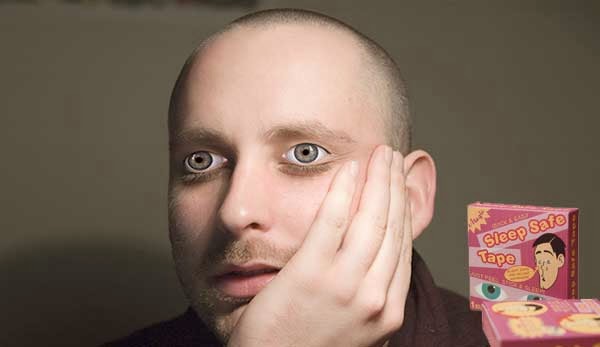 Another college must-have!  Stick these decals on your eyelids and
professors will think you're paying rapt attention to their lectures.
The decals will also come in handy when 7 year seniors start their first jobs. 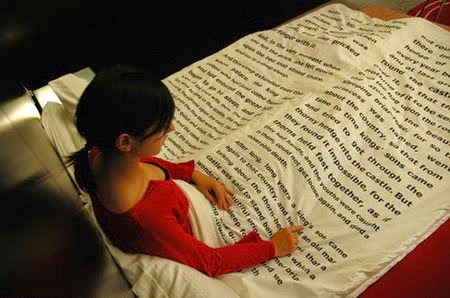 Slightly more expensive than the Kindle, these sheets are perfect
for those of us who love to read in bed.  Plus it's really big print. 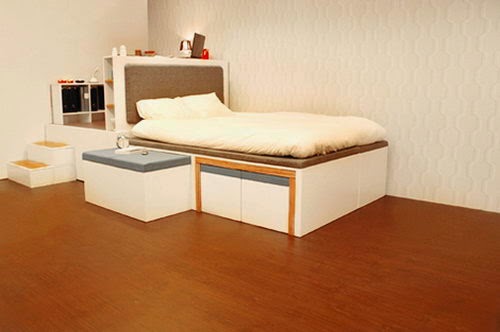 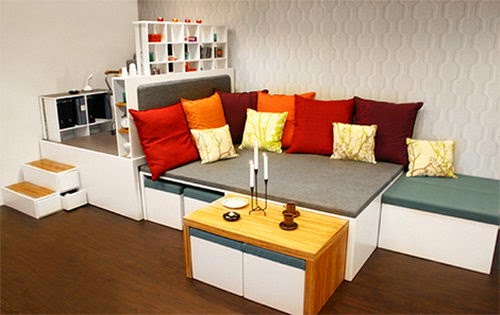 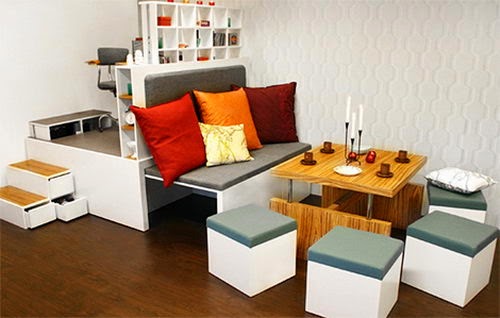 The Instant Room was invented for big city dwellers
who are comfortable in a 50 sq. ft. apartment. 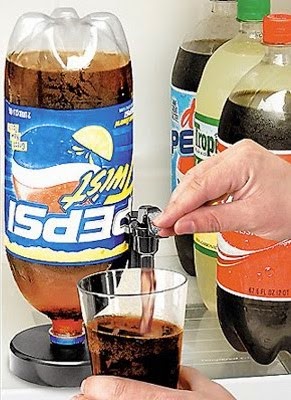