Just because you're 'of a certain age' doesn't mean you don't keep up with
contemporary music.  That being said, yes, I've familiar with One Direction.
But, no, I can't name any of them except that nice young Harry Styles. 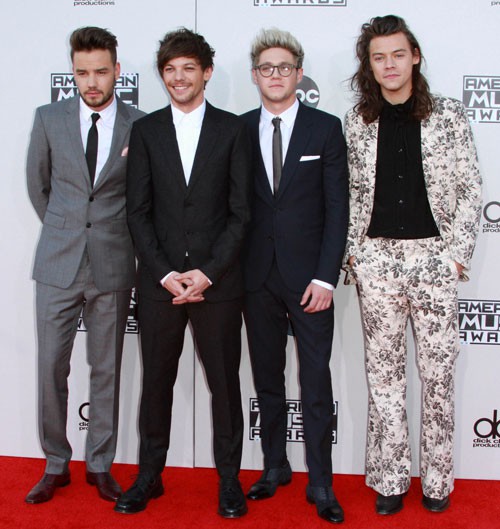 Harry is the one on the right in the adorable print suit attending the
American Music Awards.  I don't know if his stylist was going for
'adorable' but if they were, they nailed it.  (Actually, he looks just
like one of my grandsons, Matthew.) 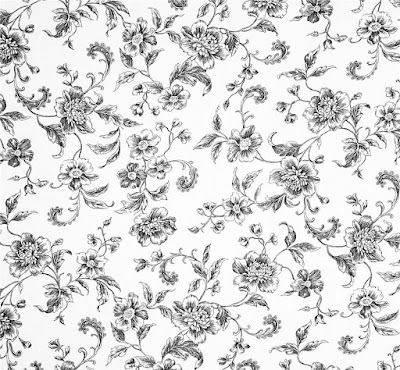 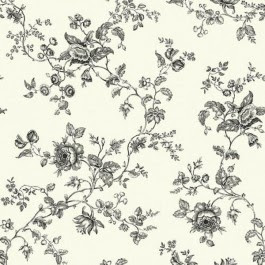 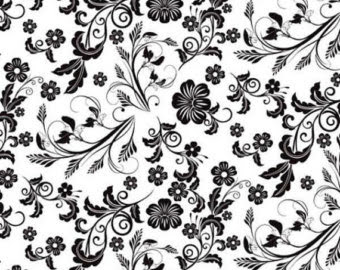 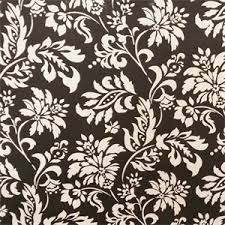 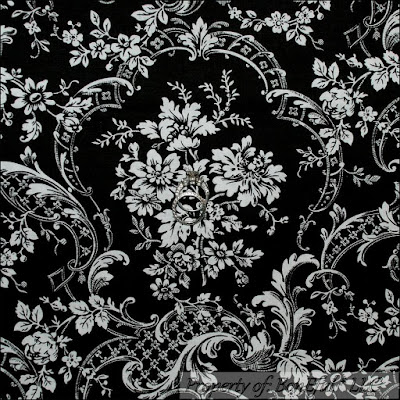 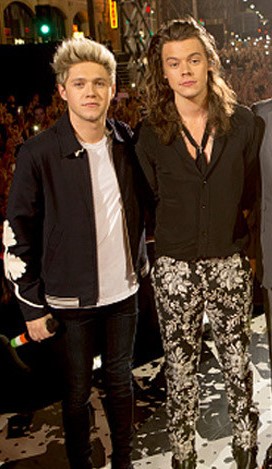 Following the AMA show Harry and the group appeared
on the JimmyKimmel show and he carried the floral
pattern forward in his peg pants.  So cute!

I honestly don't know much about Harry's music but I genuinely adore his Style!
Posted by Jan at 8:49 AM