File this under ABSURD! 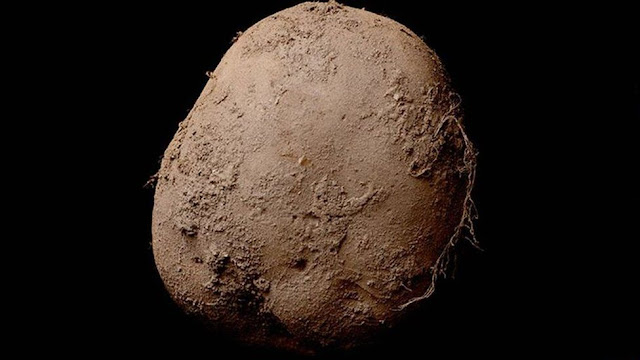 Celebrity photographer Abosch has snapped portraits of Johnny
Depp, Yoko Ono, Steven Spielberg, and numerous other notables.
Abosch would not identify the purchaser of the spud print, just
confirming that it was a European businessman.

Sotheby's will soon conduct an auction of Master Paintings and
19th Century European Art.  Below are just a few of the offerings. 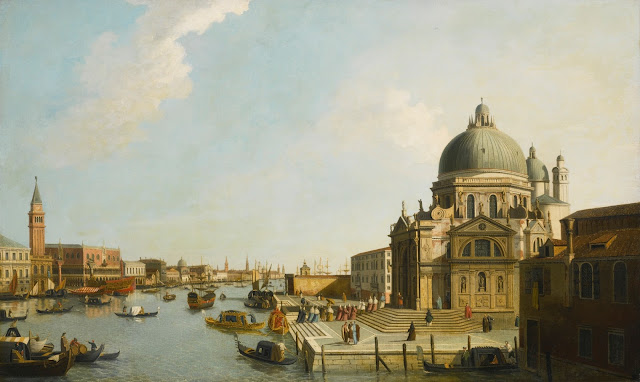 John James Chalon's painting, View of The Market,
below, is expected to sell for $50,000: 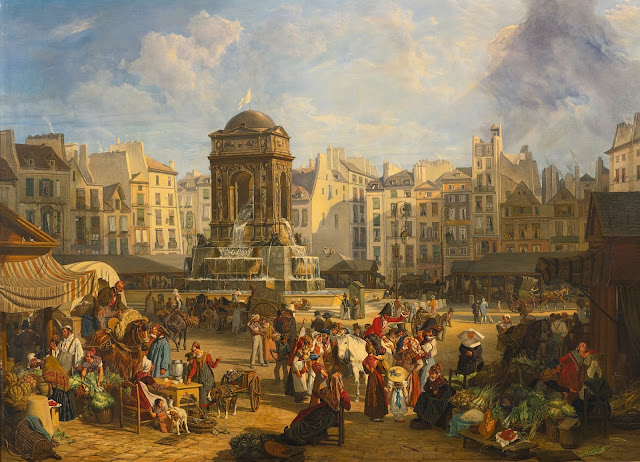 Daniel Ridgway Knight's On The River's Edge
is expected to bring $60,000: 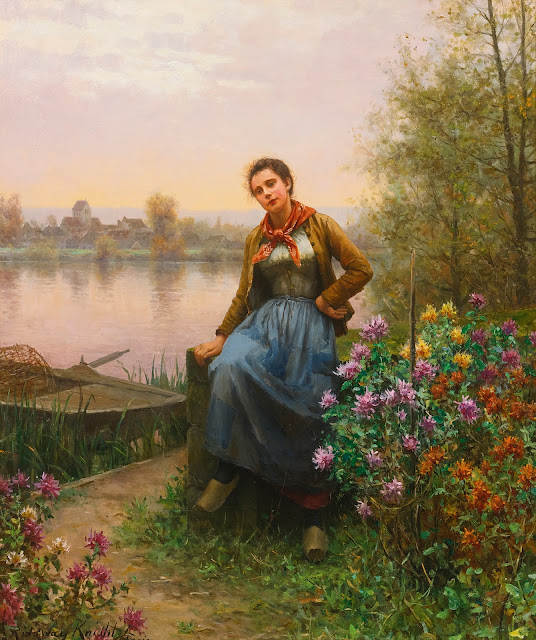 I understand that photography is the  'Old Master' medium of the 20th and 21st Century.  But original photographs by the late Ansel Adams, one of the most accomplished and famous of photographers, can be purchased between $8,000 and $50,000.  We're talking an original photograph that Adams printed from negatives he shot and developed. 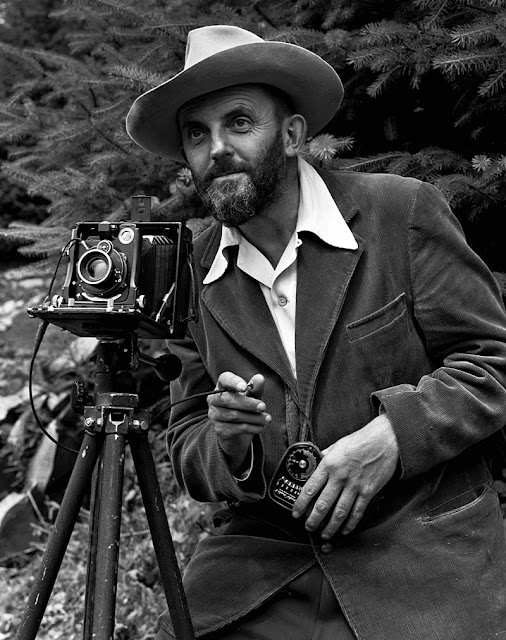 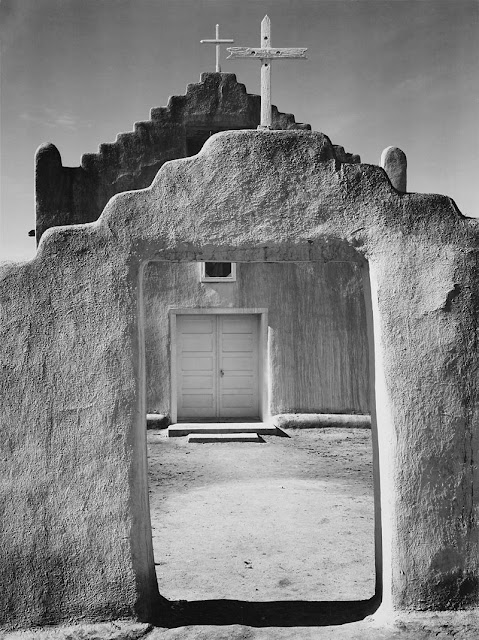 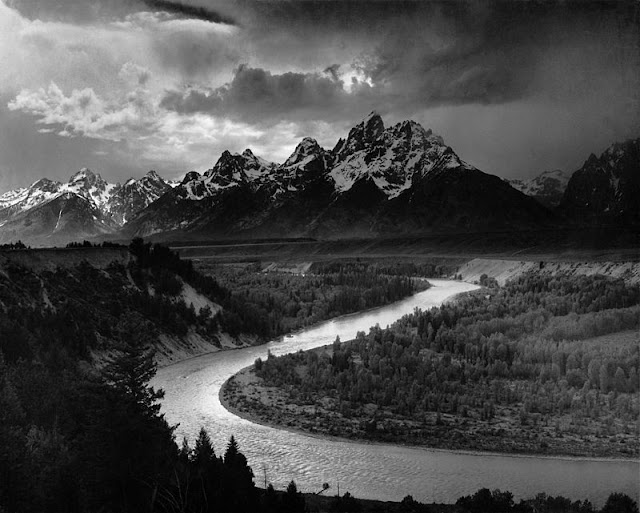 Click here to view other Sotheby antique oil paintings by
European artists with prices ranging from $8,000 to $50,000.
Posted by Jan at 1:48 AM