Today's First Monday of the Year post is about Perspective. 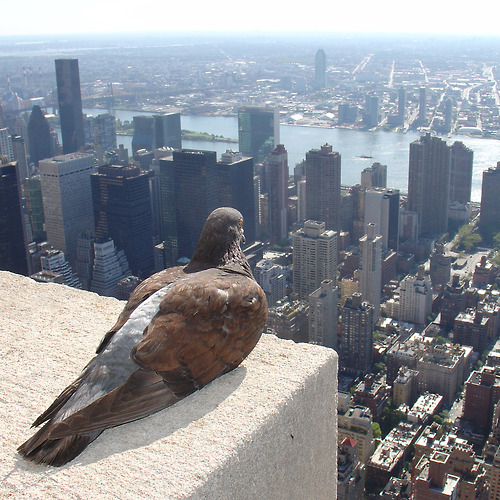 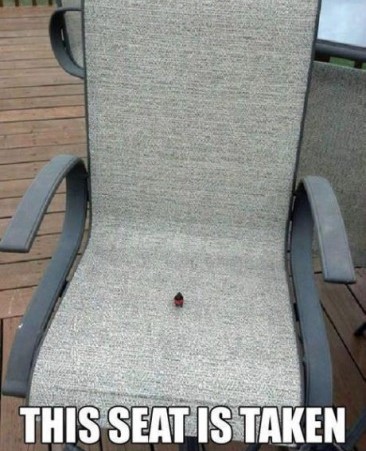 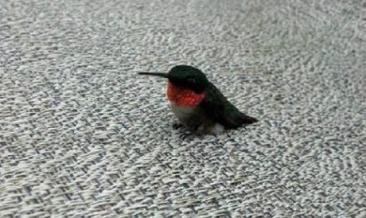 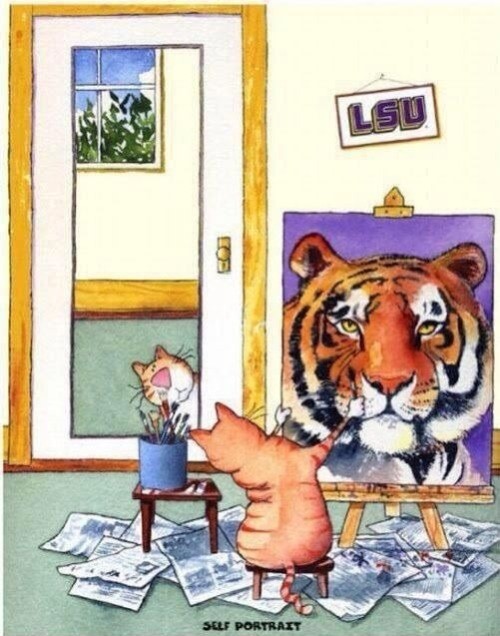 Reality can be skewered when viewed
from a different position. 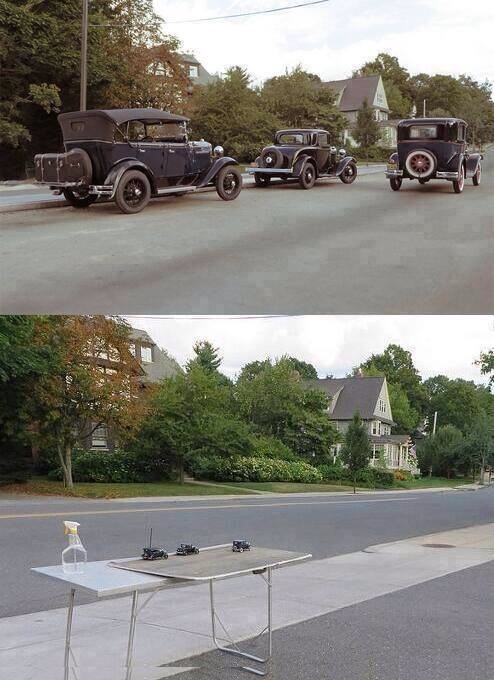 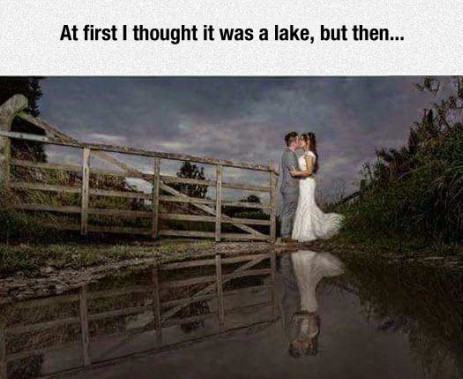 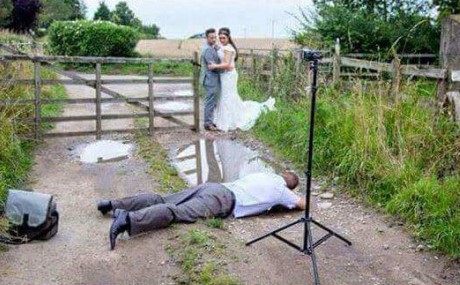 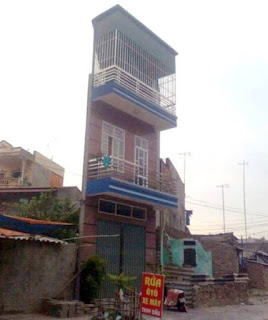 Party in front, business in back?

A hummingbird nest and egg on a peach: 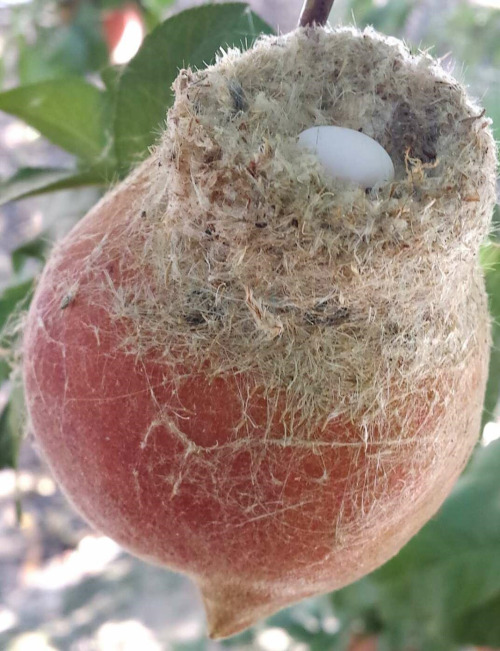 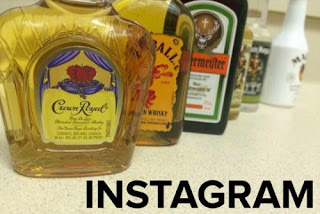 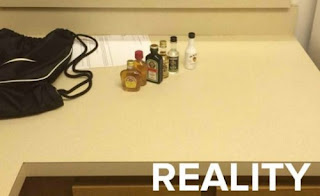 I thought it was a big accomplishment when
I sewed in my first zipper but this is insane: 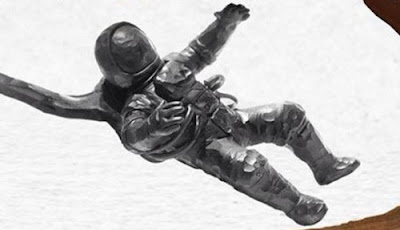 This farm house doesn't look as lonely
in the summer as it does in the winter: 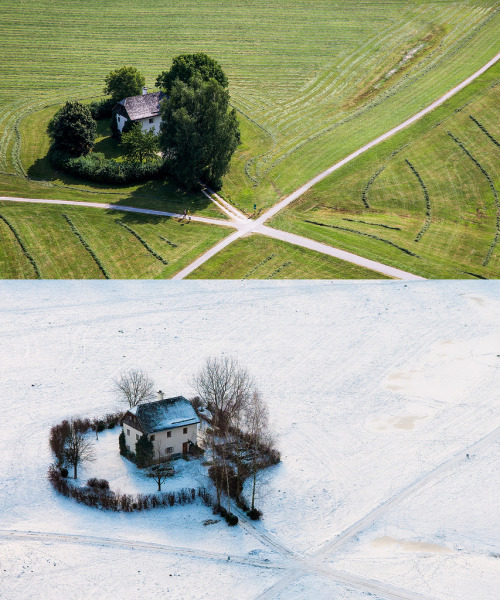 Do you remember as a kid the thrill of watching
the MGM lion roar before the movie started? 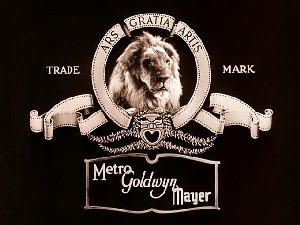 The experience was slightly different for the cameramen:

In the right light a leaf becomes a dragon: 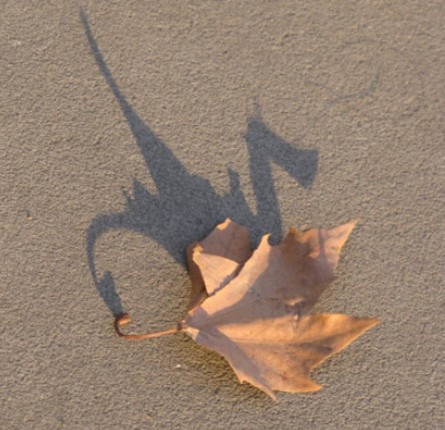 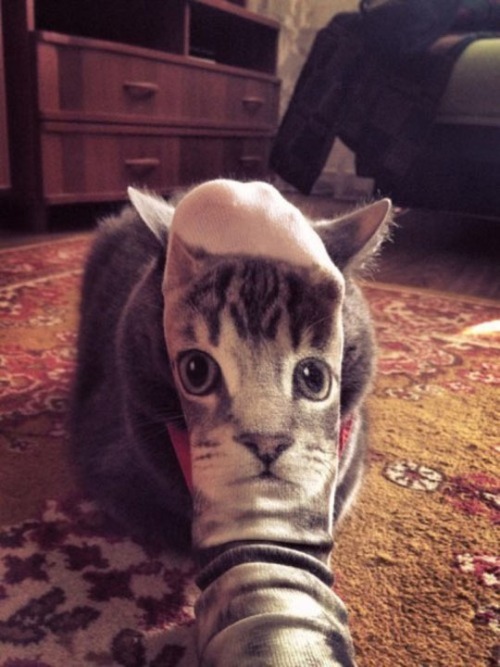 Marilyn Monroe and Tom Ewell appeared to walk on a deserted
NYC street in the most famous scene from The Seven Year Itch: 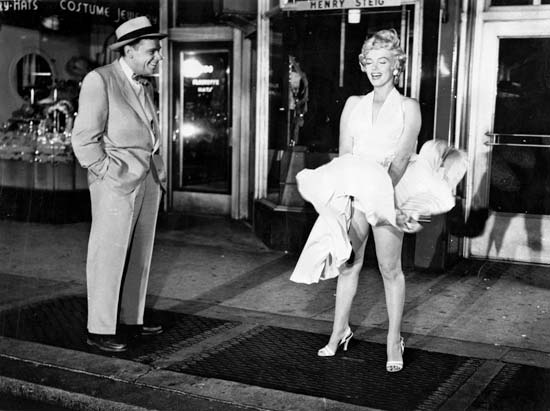 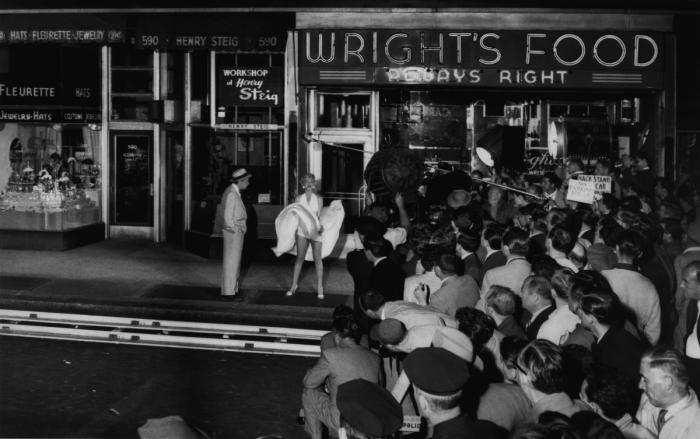 Did you ever watch The Addams Family in black and white? 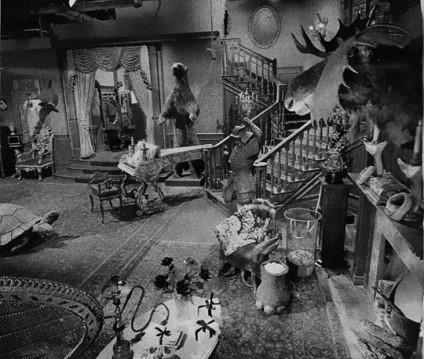 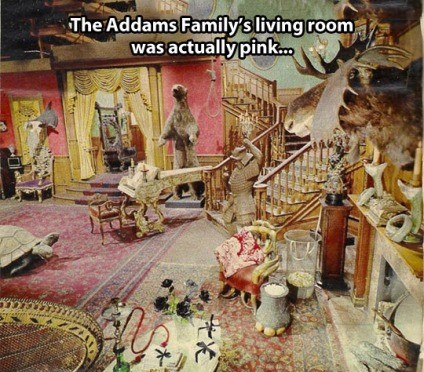 The purpose of today's photos?  Maybe to show those of us who
are obsessed preoccupied with collecting and bargain hunting
that things aren't always what they seem.

I'm guilty of getting 'carried away' when I find (what appears to be) a
diamond in the rough but turns out to not be the treasure I first thought.
One of my 2016 Resolutions is to slow down on accumulating bargains
and narrow my focus of interest.  Maybe less is more?!
Posted by Jan at 9:30 AM